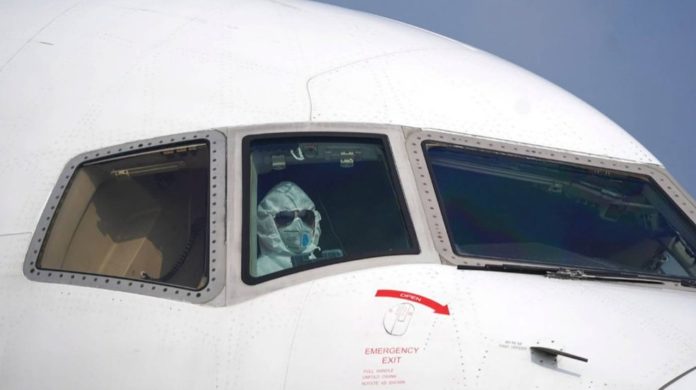 In a move that increasingly shows how serious this situation is becoming, NZ has announced the blocking of travellers from mainland China…

New Zealand will block travellers who have been through mainland China in a bid to stop the deadly coronavirus reaching our shores.

The Government announced the drastic decision this afternoon.

It is placing temporary entry restrictions into New Zealand on all foreign nationals travelling from, or transiting through, mainland China to assist with the containment of the novel coronavirus and to protect New Zealand and the Pacific Islands from the disease.

This will take effect from Monday and will remain in place for up to 14 days. The position will be reviewed every 48 hours.

…the fact that the disease can be present minus symptoms demands a response that goes beyond health checks at the border, it requires closing the border altogether.

There are still question marks over the true level of deaths and infection rates that China is providing with steep jumps in both each day.

This is an increasingly dynamic and fluid situation and the Government has dragged its feet in comparison to Australia and American decisions to block direct flights because China has not been helpful getting the 50 odd NZers out of the containment zone and NZ didn’t wish to offend.

This becomes a political issue if the Government start looking like they have not been on top of this the way the Public will demand with the benefit of hindsight.

In less than 2 weeks is the Auckland Lantern Festival to celebrate Chinese New Year with an expected 200 000 visitors. This sounds like a really bad idea with a virus that can get in without detection. I would be surprised if Auckland officials allowed it.

Based on the hopeless measles response, NZ must do better.