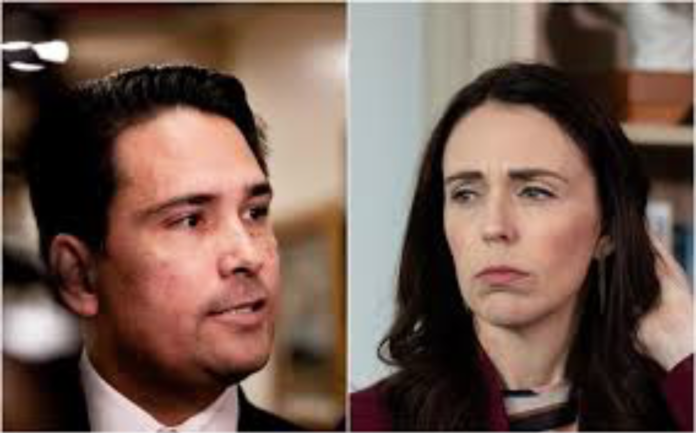 Labour have launched the political year with a speech by Jacinda promising relentless positivity and a demand for an election fought on truth and not fake news.

Political parties do immense amounts of work behind the scenes to try to predict voting behaviour.

And in that context, Labour thinks negativity won’t thrive, that it looks petty and puts voters off.

…the problem however is that Labour have interpreted this polling data to say that NZers are sick of all the toxic partisanship politics BUT another way of interpreting this data could be that NZers are sick of the toxic politics they see in their social media feeds every day, not the tired silly antics of politicians in Parliament, and this is a problem for the Left as it is usually our activist base who are on woke social media lynch mobs demanding cancellation of this and deplatforming of that.

In short the NZ electorate are sick of being screamed at and forced to self censor themselves in an age of subjective rage and sick burn put downs by woke identity politics mobs who mistake disagreement for persecution and only manage to alienate the very voters we are trying to recruit.

What Jacinda SHOULD have said is, ‘We appreciate in a democracy people have diverse thoughts and differences of opinion, so this election let us be mindful that we may disagree with each other but we do so in a bond of tolerance and kindness, let us not fall down the dark corridors of spite and rancour and come together to build a better NZ on universal values that benefit all of us and not just some of us.”

That way the demand for National to sign up to Facebooks transparency obligations would have sounded from a high ground that the swing voters we need to pull over would appreciate rather than the way it did come across, which was as a sly dig at National that sounded hollow as most people experience Left activists attacking them on social media, not Right wing ones.

But let’s also be very clear, National have no intention of signing up to Facebooks transparency rules because they intend to run a malicious campaign that requires duplicity and misinformation.

Don’t attack those who have been duped into believing the lies because that path leads to entrenching their vote to National, help show them how they’ve been deceived and give them the respect and agency to make their own decision once the scales fall from their eyes.