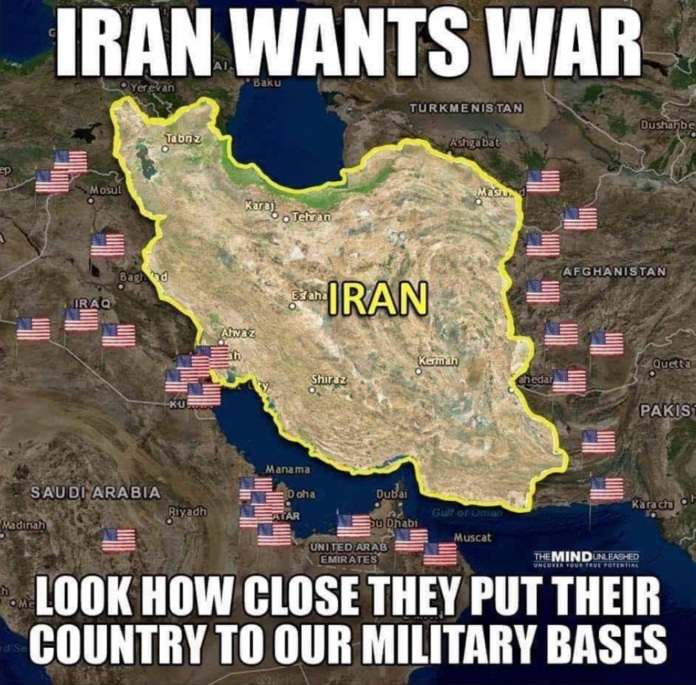 Trump has attempted to justify his tantrum assassination by lying to the American people that they were in ‘imminent threat’.

…this entire fiasco is a sick joke, a tantrum pulled by Trump with no foresight of the possible ramifications.

Trump is claiming America was in ‘imminent threat’. Bullshit.

Who is the real imminent threat here?

So who is the actual imminent threat? Iran or America?

Don’t for one second think this is over.

Iran made a public show to save face with their useless missile strike, even warning America it was going to attack empty bases, but the real payback will be the proxy war about to be unleashed on every single American asset outside of the United States. 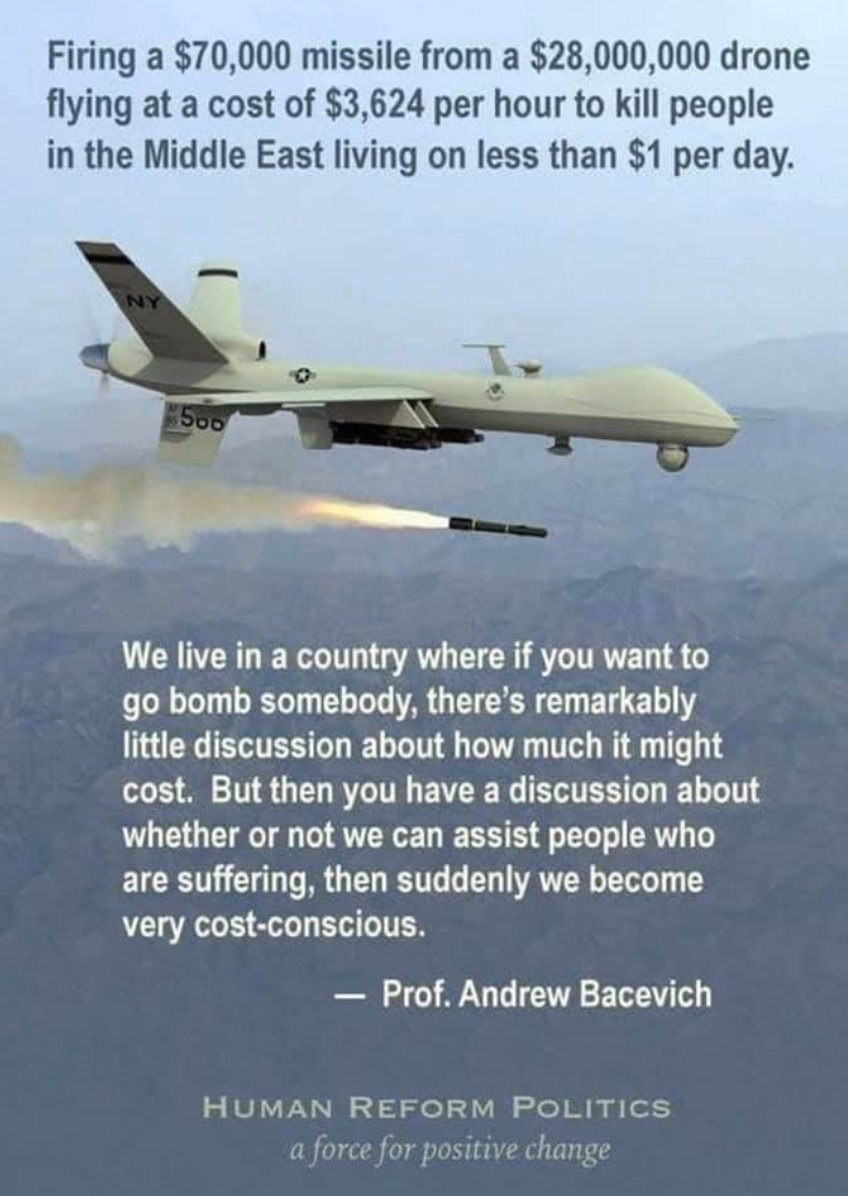