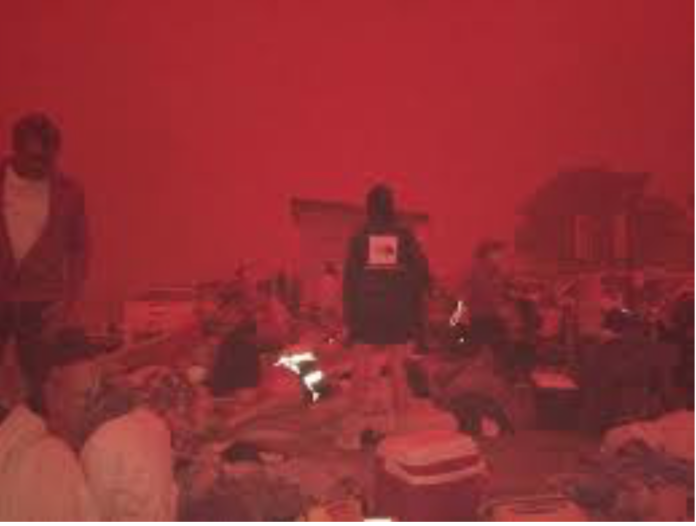 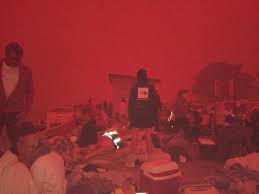 Half a billion animals dead.

And a right wing fundamentalist Christian climate denying coal loving dick head of a Prime Minister who was on holiday.

Currently Australia treats us with contempt. They have flooded our country with 501s and strip NZers living there of any rights. How do you think they will treat us if they flee here on mass?

Fortress Aotearoa will become a pressing demand from locals trying to protect the last life boat from becoming an Australian territory.

The current political spectrum does not have the capacity to force through the radical adaptation we will require to survive the next phase of the climate crisis.

Fortress Aotearoa is ‬the only way forward. We can pretend the world will unite and join hands to combat what is rapidly unfolding or we can accept the doomed nature of the worst of human nature and rather than plan for a pretend world of co-operation that will never exist, prepare for one where the worst angels of our nature are unleashed.

‪Alienating woke micro-aggression policing Identity Politics activists to the left of me, climate denying crypto-fascist alt-right incel Trolls to the right of me, and here I am stuck in the middle with you.