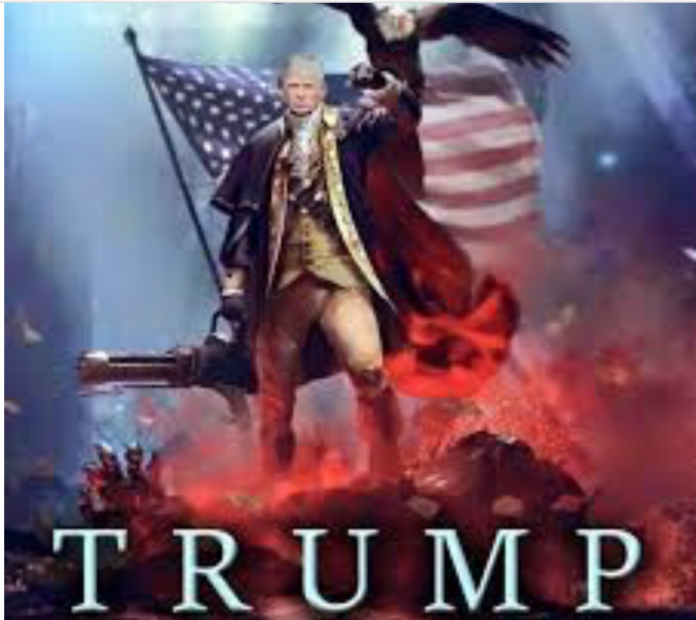 As I look ahead to the future, visibility is poor. The haze of Australian bush fires and the blather of climate denying political leaders precludes the very possibility of visionary outlooks among atomised populations immersed in their private self-affirming digital worlds of selfies, memes and clickbait. As the post-truth era gives way to forms of consciousness unaware that eras actually exist or that history matters, the earth system is afflicted by melting ice, heatwaves, dying marine life, disintegrating agricultural systems, mass migration and never-ending geopolitical conflicts. Short-termism reigns, the long-term tomorrow will look after itself. Don’t bother searching for meaning, there isn’t any, just consume, swap selfies, demand nothing and die. In these unpropitious circumstances, allow me to make some predictions for the next calendar year. I have no gift for prophecy or prescience. In our dark and unfathomable world, my guess is as good as yours.

Well, that’s all from me, enjoy Christmas and the New Year, while it lasts. For those who are anxious or of fragile disposition, remember it is not possible for all of these predictions to eventuate. But some might, you never can tell.