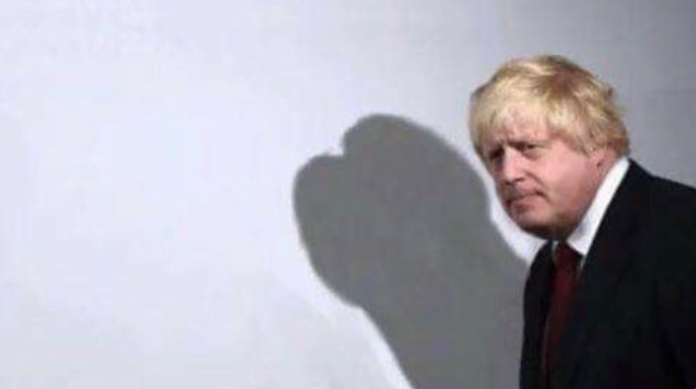 The working classes who have been economically mutilated by free trade globalisation & culturally alienated by intersectionalist social media have spoken in Britain & they have chosen the wall.

The tyranny of First By The Post politics has strangled the desperate votes for change and many voices were made invisible tonight.

Corbyn promised a fully funded left economic alternative, but it meant nothing if Britain could not stand alone from Europe.

Corbyn’s cosmopolitan middle class youth activist base only alienated those working class voters on social media. The Right looks for recruits, the Left look for traitors.

With Corbyn losing, it is the death of the class left in modern Western politics and heralds the rise of Identity Politics Uber Allas.

And the biggest lesson?

To fully appreciate the scale of manipulation here, one has to appreciate why British Billionaires backed Brexit.

The only real threat to the power of the 1% within Britain was EU regulation to force transparency and close tax havens, thus the 1% wanted to get Britain out of the EU so that their influence and power wouldn’t be challenged, that’s why they stumped up for the Brexit campaign using Boris and Farage as front people while exploiting Cambridge Analytica’s ability to target angry white working men who had been left behind by globalisation.

Manipulating working class resentment into making a decision like Brexit to ensure the power of the 1% is as Machiavellian as it gets. Boris has played the exact same trick Trump did which shouldn’t surprise anyone because the same social media mining company plotted both strategies.

Brexit is a blindsiding of Westminster Democracy for a neoliberal plutocracy hell bent on taking power no matter what the price. Dark days are ahead for Britain under neoliberal Boris and Labour’s impending implosion into sectarian fighting will ensure two terms.

God save the Queen, because tonight she can’t save the UK.