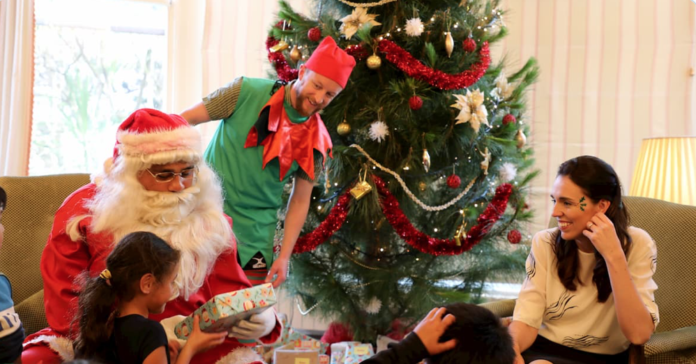 The government needs to be told that there is a difference between measuring a problem and doing something seriously about it.

This is true for climate change or child poverty.

We have all the tools we need to measure the progress (or lack of it) in dealing with these critical issues.

We even have recommendations from various groups on what needs to be done to fix it.

For three decades we have Labour and National-led governments that have waged a permanent war on beneficiaries and the poor.

This is not an exaggeration.

Let us take the fate of people who are unemployed unemployment benefits as an example.

When the National Government was elected in 1990 they slashed the value of benefits. The Finance Minister at the time, Ruth Richardson, policies were dubbed “Ruthanasia”.

This is because both governments only increased the benefit each year by the movement of the Consumer Price Index. This was deliberate. Superannuation payments were tied to the average wage and retained its universal entitlement and its relative value.

That is why New Zealand has lower rates of poverty among the elderly compared to many other similar countries.

At the same time, a draconian regime has been imposed at WINZ to deny access to benefits.

Between 1990 and 2002 the number of people accessing an unemployment benefit was steady at around 70% of the Household Labour Force Jobless number or around 100% of the official unemployment number even though they are not measured in exactly the same way.

Today those numbers are half their previous historical averages and most of the fall happened towards the end of the 1999-2008 Labour-led Government.

If a similar percentage of the unemployed were accessing benefits today there would be an additional billion dollars a year going into working-class homes which aren’t today.

Escalating housing costs are the final nail in the coffin for low wage income and beneficiary households. The lowest 20 percent of earners spent 54 percent of their income on housing in 2015, compared with just 29 percent in the late 1980s.

That is why we have seen an explosion in homelessness, poverty and dependency on food banks grow.

We need a return to policies designed to empower not punish poor and working people.

We need access to benefits as an entitlement not as a tool to humiliate.

We need levels to be reset to levels that existed before Ruthanasia was inflicted on New Zealand.

We need comprehensive programmes to train and retrain people who become unemployed.

Benefits should be delinked from someone’s relationship with another person.

Child allowances should be restored as a universal entitlement of $200 a week for each child regardless of other income. The money should go to the main caregiver. Get rid of the in-work tax credit for child support.

Higher taxes saxes should be imposed on accumulated wealth and very high incomes to pay for it.