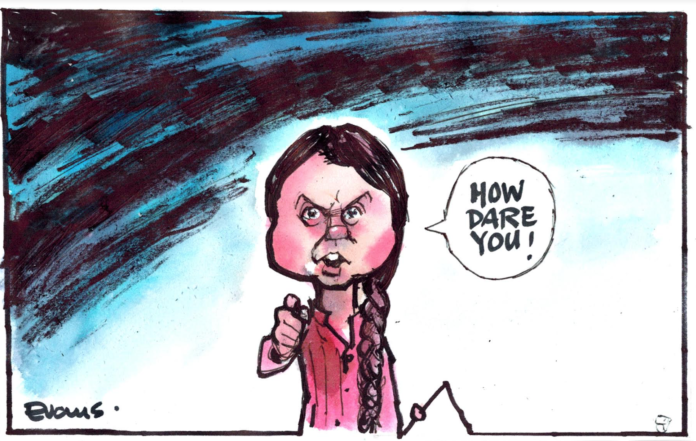 I don’t think NZers ‘get’ how big the climate crisis really is.

How enormous the impact of endlessly pumping pollution into our biosphere causes and how much of an existential threat that poses us all as a species.

What is most concerning about our response to the measles epidemic, the mass flooding we just experienced over the weekend or even the Australian bushfires is that these extraordinary events that we are totally ill equipped to cope with are all occurring at a time of relative peace. How would these services cope with a plethora of events erupting at climate crisis speed on numerous fronts?