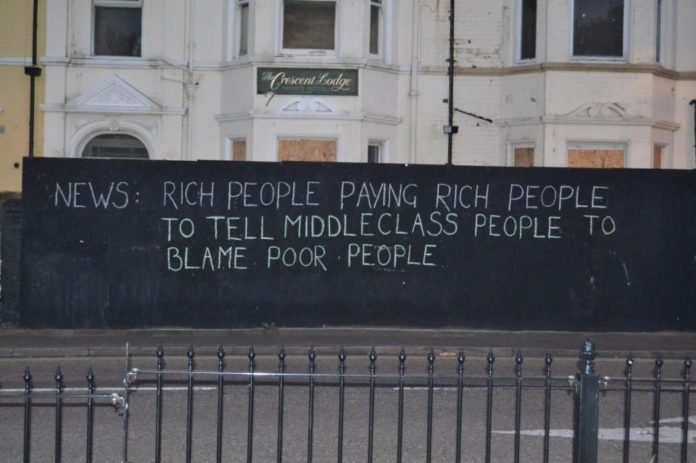 NZME and Stuff are desperately trying to rehash their merger and are offering some bullshit ‘kiwishare’ promise to counter the power of a monopoly by promising to ring fence news rooms to keep the plurality of voice.

Firstly, it’s funny how far they’ve come in terms of begging isn’t it? Remember when Fairfax just threatened to gut journalism if the Commerce Commission didn’t do what they wanted?

Not so tough now are they?

There’s also the painful fact that we are already losing that plurality of voice. There is a NZ on Air echo chamber where content on one site gets recycled on another.

Fairfax is the same identity politics journalism that The Spinoff is, just older, more middle class and with a wider selection of organic cheese boards.

Why allow a corporate media monopoly to merge when they are already an echo chamber and the public broadcasting platforms are also merging?

The fundamental issue for media is the enormous advertising revenue that gets syphoned offshore via google and Facebook, and the financialization of the owners who use debt to buy the asset and the profit stream to pay the interest.

This has been Mediaworks TV’s downfall.

If the Commerce Commission agreed to this corporate media merger, the revenue problems still exist, we would get the same old voices saying the same old things and we’d be bailing out two Australian media companies.

If these overseas media organisations fail, it will allow other local based media to take up the advertising revenue and launch their own journalism without the financialization issues.

Propping up industry with a monopoly because they have deep structural problems seems inane when the Government are about to do that with the entire public broadcasting industry.

At the very least, the Commerce Commission should wait until they see what the TVNZ-RNZ merger looks like before even considering this.