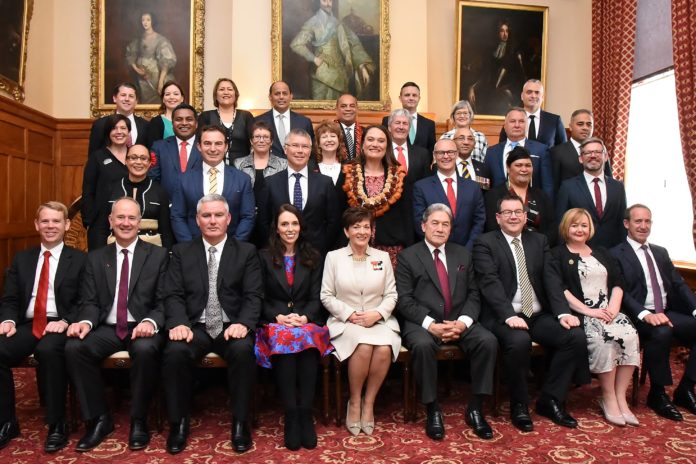 Sometimes it feels like this Government is going no where fast, but last week was a  reminder that good progress can happen and is happening.

Sexual Violence Legislation Bill has its first reading: Making the process to give evidence in a sexual assault trial easier on the victims is a long overdue measure. If the Justice process is as demeaning and damaging as the injury itself, we have failed at justice. This is a great win for a more compassionate system that seeks to enable justice rather than prevent it.

Judge to hold the key to protected information for reviews into wrongful convictions: We desperately need better mechanisms put in place to release innocent people who have been falsely incarcerated. Currently the arrogance of the system refuses point blank to accept they ever make a mistake. I think it’s part of our cultural cringe over illegally stealing Māori land, it seeps into every facet of Government to never admit they have made a mistake. This move creates processes that can start to build in a check and balance to a system that refuses to accept it can ever be wrong.

Peter Ellis appeal derailed by legal curveball on possible tikanga Māori approach: Normally when  person dies, their legal claims pass with them. The Peter Ellis case was one of the worst miscarriages of justice ever and with his death the Supreme Court is asking if it should continue with his appeal. A curveball was thrown in when one of the Justices challenged this concept of a persons rights passing when they die because tikanga Māori doesn’t see it that way. The fact the Supreme Court is open to learning so thing from Māori culture which will also serve real justice to Peter Ellis is a wonderful moment of cultural growth and evolution.
We must never allow the perfect to defat the good and last week was a reminder of that.