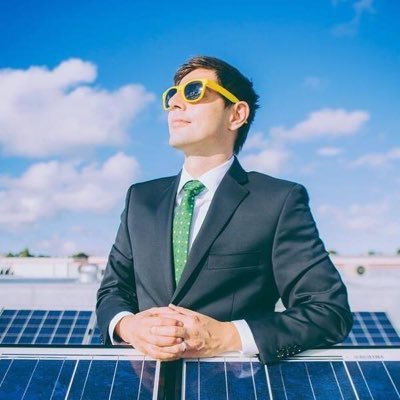 One of my favourite Green MPs, Gareth Hughes, is stepping down from Parliament at the next election.

I’ve known Gareth since his entry into NZ Politics, his intelligence, good nature and understanding of Parliamentary process is a huge blow to a Party that at times doesn’t seem to know what it’s doing.

His good nature, total lack of ego and willingness to work with others is a vast departure from the current newbie class of MPs who seem totally focused on them being the centre of everything the Greens do.

It is great to see him going out fighting…

“Across my 10 years here, things have actually got worse. Emissions have increased, we are still losing a hundred million tons of topsoil every year – our most precious resource – homelessness is growing,” Hughes says.

“I don’t think the Government has been transformational. There’s been pockets of transformation, but you know, I don’t think historians are gonna look back at it and say ‘This was a turning point on the scale of the 1930s or 1980s’. And I think that’s desperately needed.”

“It’s a disappointment that we aren’t seeing the change I think we need. As a father, I’m desperately worried about the future of the world.”

Hughes says New Zealand needs a change on the scale of those revolutions – the first Labour Government creating the welfare state and the fourth one tearing it apart.

“As I reflect across 20 years of activism I realise that I’ve spent 20 years winning campaigns, but each one’s kind of like chopping off the head of the hydra. There’s always another equally important campaign right behind it. I’ve spent 20 years fighting the symptoms, not the source.”

“I’ve grown up knowing nothing but the revolution of the early 1980s. This is this operating system which was uploaded in New Zealand and people have tried to install better policies or better programs, but if they don’t work with the system, they are crashing.”

Hughes thinks it is key that the Greens push the country towards a new economic system able to properly fight climate change, and it isn’t yet.

“Our ambitions have to match the scale of the emergency. We have to build a movement because if we are going to see the transformational change to save the planet from literally burning we have to do more than just sort of exhaustedly crossed the line at 5.01 per cent. We have to keep growing and growing and have strong ambitions.”

The Government’s main climate change law, the recently-passed Zero Carbon Act, is “scaffolding” – Hughes says. But the rubber hasn’t really hit the road yet, and he’s extremely disappointed that existing oil and gas permits are being extended.

…I always felt that the Greens never utilised Gareth as well as they should have and that his talents were never fully explored.

I wish him all the best, he’s a great talent and a real loss to the Greens.