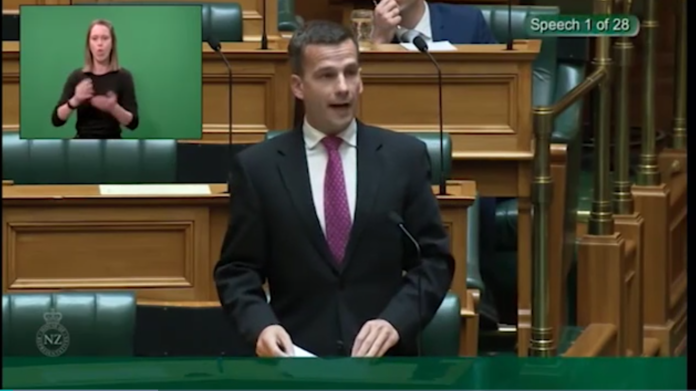 The 3rd reading passed last night so we have a referendum.

David Seymour has done an outstanding job in shepherding this piece of legislation through and he has shown true political bridge building to bring together different spectrums of NZ politics. He has removed as many concerns of abuse as is possible and crafted a piece of legislation that is worthy of genuine concern and consideration.

Will this bill allow those in pain and with terminal illness the peace they deserve or will it become a loophole of coercion?

I Look at the appalling way the State ‘cares’ for the mentally ill, prisoners, beneficiaries, state tenants and wards of the state. In each case, the state deforms and maims the most vulnerable DESPITE having a duty of care.

I look forward to the debate as I am very open to hearing about what we should do here.