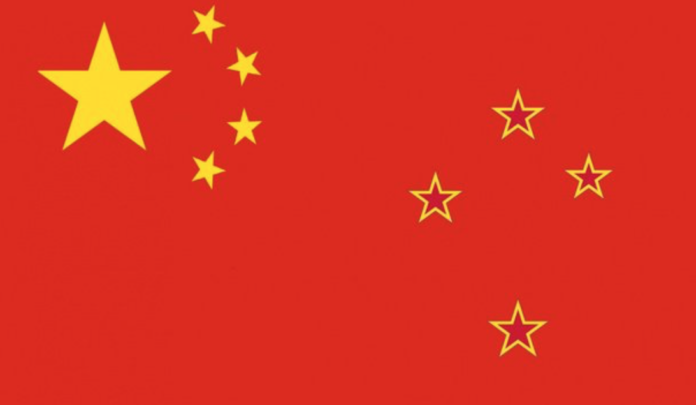 “Anyone who offends China, no matter how remote, must be exterminated,” isn’t a line you’d expect to find in a New Zealand film – let alone a film that received $243,000 tax rebate from the Government.

Yet it’s the tagline for Wolf Warrior 2, a militaristic Chinese propaganda film, partly made in New Zealand.

The film qualified for the Government’s screen production grant, allowing it to receive a cool $243,000 taxpayer-funded rebate on the $1.2 million the film’s producers spent on Kiwi shores.

…if we are prepared to throw $300m in film rebates to the worlds richest human being, who won’t the Film Industry get into bed with?

With the questionable relationship the NZ Herald has with our Chinese Overlords, the continuing encroachment Hollywood and China has in our media spectrum is one of the reasons why the NZ Government must take the proposals of merging TVNZ and RNZ seriously…

The fate of RNZ and TVNZ may soon be in the hands of Cabinet ministers, with a proposal to disestablish both broadcasters and create an entirely new public media entity.

…we need a media platform that espouses NZ cultural values and interests as a strategic value, not just a public services good.

Corporate Hollywood and Chna’s military are co-opting our story telling industry as an extension of their soft power, we urgently need to see merging TVNZ and RNZ as a National Interest investment so we can inoculate our culture to American and Chinese narratives.

The TVNZ/RNZ merger idea would see TV One going commercial free (leaving MediaWorks some breathing space) while becoming a platform for voices that are ignored by the mainstream, while bringing entertainment, while expanding news rooms.

There’s even the possibility of a 24 hour news channel utilising expanded news rooms, social media spaces and ending the duplication of hour plus stations on Freeview.

With China and America dominating our cultural industry, we desperately need a NZ voice independent of those cultural interests.

The time for Kris Faafoi to lead is now, and NZ First should recognise an expanded TVNZ-RNZ for the national security issue it is. Don’t worry about the Greens Kris, they’ll do what they are told and Radio NZ’s shrill squeals against this are just snooty and precious where as TVNZs protestations will be the hatred of finally having to do public broadcasting.

Go over the top of them.

Jacinda and the Front Bench need to act quickly and Grant Robertson needs to open the wallet and borrow for this upgrade now.

We can’t keep subsidising Chinese military propaganda and American corporate interests to tell their stories and sell their values without contributing to our own voice and our own national interests.