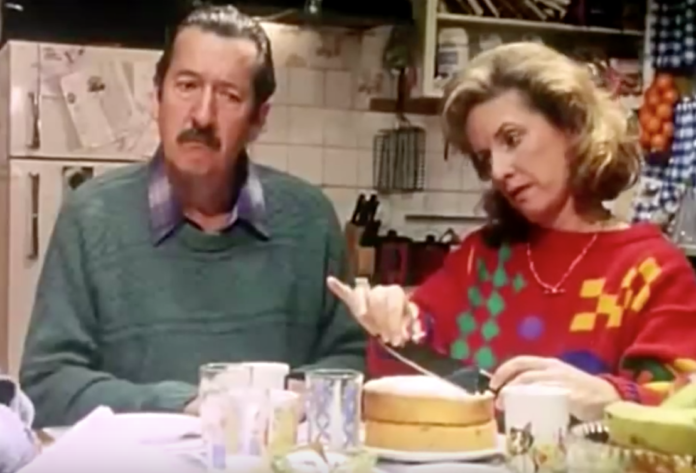 Nothing highlights the enormous chasm between the CTU and the Government over the proposed Fair Pay Agreement legislation than the comments by CTU President Richard Wagstaff that he’s “disappointed not to see the legislation passed into law before the election”.

Was he not listening to Winston and Jacinda? They very clearly spelt out that the CTU shouldn’t push their luck and if the CTU honestly believed that the Government would risk the little political capital they have to push forward something as large scale as the Fair Pay Agreement legislation without any PR campaign by the CTU to bring the public over BEFORE THE ELECTION, they’re dreamin!

This Government didn’t have a plan to reform the public service so as to make it far more service focused to implement the transportive change Jacinda promised so to expect something this large before the election seems bewilderingly optimistic and slightly detached.

If Richard wants to see this legislation passed, he needs to get the CTU out and actually sell it because Jacinda doesn’t have the luxury of free time to do it for him.