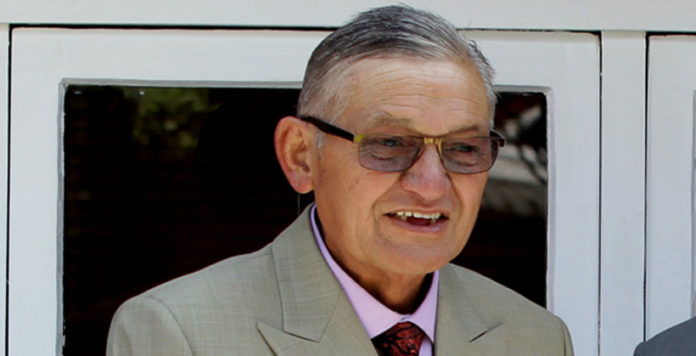 After Māori King Tūheitia helped build mana whenua consensus in a Māori centric decision making process that ended up agreeing that Ihumātao should be returned, what happens next?

For the Government, they desperately need the issue resolved before the end of the year, to go into election 2020 with Ihumātao still live would be a disastrous outcome. National have previously delighted in using Māori expression of sovereignty as a means to whip up Pakeha prejudice for electoral gain and Labour would not want them to do that again.

For the mana whenua whom have sacrificed so much, nothing short of total victory will be acceptable.

So what to do?

Finance Minister Grant Robertson met last week with Fletchers, what was discussed is confidential but some scenario whereby the Crown facilitates a sale to buy back the land must be on the table.

The concern for the Government would be the political fall out such a buy back might create and the resistance that could generate within NZ First.

On this issue, the Government could point to the recent purchase of Kate Sheppard’s former home for $4.5million by the Ministry for Arts, Culture and Heritage. If Kate Sheppard’s legacy is deemed worthy of protection, surely some of the oldest land cultivated here is as well.

What the Government needs to do is find a creative means to create the sale and make Ihumātao a national park. With so many willing to engage, the solution can’t be that hard to find, the issue then becomes what precedent this might set for other land that has already been settled.

And this is actually the real problem here.

The concern by opponents of any deal is that reopening settlements will trigger a chain reaction of previously signed agreements.

In my opinion, that would be great.

What we have here is a new generation of Māori and Pakeha who see the settlement process where pittance has been paid back for land confiscation as part of the problem, not the solution.

Such unjust settlements only continue the injustice, they don’t heal it.

New Zealand needs to understand that our future is not in settling the Treaty, but in honouring it.