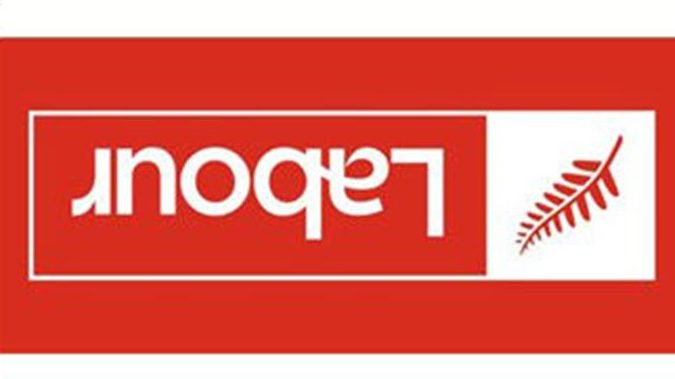 We are a group of Labour Party members who are writing to you to urge you to immediately take action regarding the allegations of repeated sexual assaults, harassment and predatory behaviour of one of your staff, who is a member of the Labour Party, as detailed in these stories:

Some of us are the survivors. Others are their friends and supporters. All of us have watched in horror as this story has unfolded, as the survivors have been repeatedly re-traumatised, and as the Labour Party has run a shambles of a process that has enabled an alleged attacker and shut out his survivors. This issue has been discussed for too long in secret meetings and private conversations, and it is our hope that by drawing attention to it in the light of day we will get the action that the survivors deserve. We are sending this letter to the Labour Party caucus, the entirety of the New Zealand Council of the Labour Party, and to all Labour Party LECs.

We know that you will be as horrified as us by the descriptions of the violent sexual attacks inflicted on these women, and we hope that you also recognise the many failures of the Labour Party in addressing them. With that in mind, we have a list of requests for you to consider, to right this situation:

1. We call on Nigel Haworth to issue a formal apology to all complainants in this investigation for the mishandling of the process under his leadership, at his direction and by him directly.

2. We call on Nigel Haworth to formally resign as President of the Labour Party and to withdraw his candidacy for re-election at the November Conference

3. We call on the New Zealand Council of the Labour Party to immediately amend the Sexual Harm Prevention and Handling Policy and the Investigating Cases of Alleged Misconduct Policy to specify that where a complaint is of a sexual nature, a Senior Lawyer or other Agency with specific experience in handling cases of Sexual Harm be delegated responsibility for the investigation. Or, if the complainant(s) consents, that the investigation be conducted by a panel of New Zealand Council per the current provision in this policy, who are given access to such an external agency to consult.

5. That the New Zealand Labour Party create a plenary session, closed to media, at the 2019 Annual Conference and that they bring in a Senior Sexual Assault Survivor Advocate to speak on the topic of institutionalised sexual violence, harassment and bullying.

6. That the Party’s ban on the survivors entering Bowen House and other parts of the Parliamentary precinct be immediately lifted.

7. That the New Zealand Labour Party inform and refer this matter to the alleged attacker’s employer, Parliamentary Services

8. That the alleged attacker be barred from attending Labour Party events until such time as the Appeal Process is completed and New Zealand Council have reached a final decision on whether or not to pursue punitive action from the resolution of that complaint.

Prime Minister, we have looked up for you for years as a champion of women, survivors and other marginalised people. To address this matter with the urgency and decency it deserves would be to justify the faith that so many place in you.

Please do the right thing.