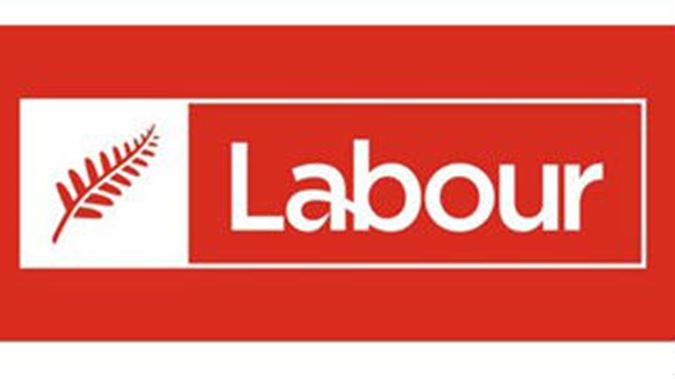 “The serious allegation of a sexual assault, outlined in The SpinOff article and in other media, was not provided to the President and Acting General Secretary at a meeting in the Wellington Central Library or subsequently to the Labour Party Investigation Panel.

“The most important thing that can happen now is for the QC led appeal process to run its course and reach a conclusion on these matters.

“We continue to encourage anyone with serious allegations like this to raise them with the police, and we extend our offer to provide any form of support that is required to help with doing so,” Nigel Haworth said.