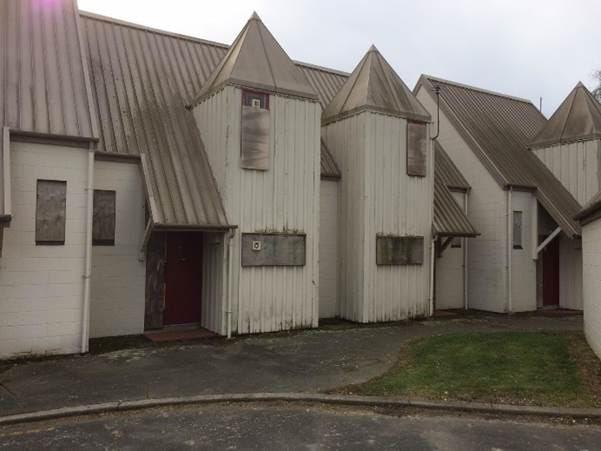 Notes from Minto for Mayor council housing campaign launch in Christchurch on 25 August:

Under Minto for Mayor every child in Christchurch will have a warm, dry home BEFORE the rugby union gets a new stadium.