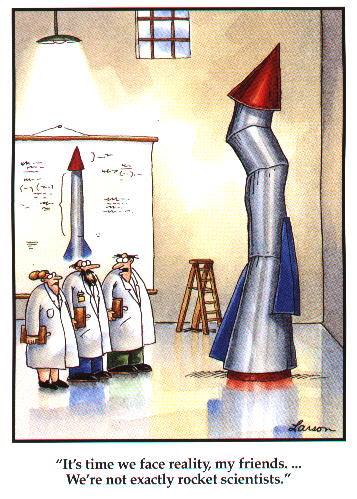 We all make mistakes. Some are small and of little consequence in the great scheme of things. Regular readers will know, for example, that I have problem with typos and proof reading. Always have, I don’t know why, but I’m better at it these days largely thanks to spell check and a philosophy lecturer who once returned a paper to me with all of my spelling and punctuation mistakes meticulously corrected with red ink. Honestly, every one of the 20 or so pages must have averaged a dozen red circles and strike outs.

I still remember feeling hugely embarrassed at the number of errors I had made, quickly followed by my amazement at reaching the last page to discover he had given me an A+.

How could this be when he had been so savage with my writing ? So I went to see him.

“Well Bryan” he said “ your spelling is atrocious, but your understanding and argument was excellent.”

It was a life lesson – to try to look past the minor flaws people may have and see the good.

It’s the bigger mistakes I find harder to tolerate, especially when there are dire consequences for those affected by them.

I’ve worked on murder cases that remain unsolved because a mistake was made early in the investigation and instead of owning up to it the police have mothballed the case rather than admit their officers are just like everyone else – that they sometimes make mistakes.

I remember a conversation I once had with a very senior police officer and putting it to him that they should own up to such mistakes. His reply was that they couldn’t do that because people would “lose faith in the integrity of the police “. My view was, and remains, that admitting an investigation error and asking the public for help in reopening a case would give people more confidence the fairness of police ,rather than less.

Another huge mistake to which I wish the Labour Party would admit, was their introduction of neoliberal economics into our country in 1984 . It ushered in the politics of selfishness that the National Party put on steroids and has now caused 35 years of misery for a lot of families.

If Labour did own up to it’s gross error of judgement , it would go a long way to dispelling my cynicism at their talk of well-being being the measure of our economy, because failing to tackle the untaxed wealth creation system is to continue to pander to the rich at the expense of the poor.

At the risk ,once again, of repeating myself – you cannot have the politics of universal well-being funded by the economics of selfishness.

Years ago when the only television you could buy was a big box with a black and white screen, a home appliance company called L V Martin ran regular ads in which the boss ( I think his name was Alan) would stand in front of whatever piece of whiteware or electrical goods he was promoting that week and finish, every time, with his catch phrase :
“If it’s not right, we’ll put it right because it’s the putting right that counts.”

As a young man I used to think it was a terrible motto – surely the bloody thing shouldn’t have gone wrong in the first place!

Today I can see he was right.

We all make them.

It’s the putting right that counts.

It’s one of the measures people use to judge our integrity.

PS. The astute reader will notice I carefully avoided mentioning neither Brexit (oops!) nor Donald Trump once (damn!).