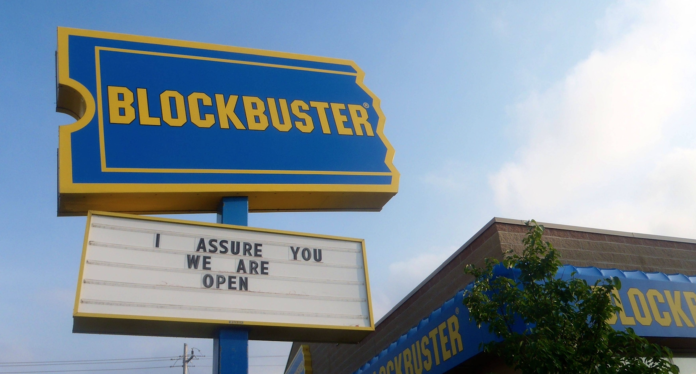 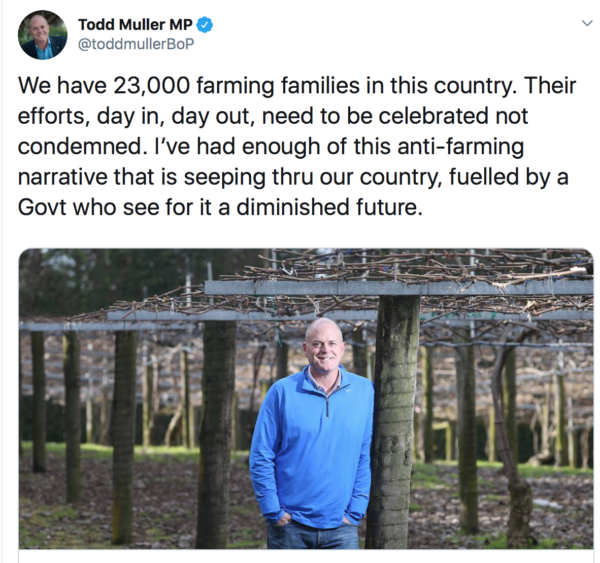 …Hey Todd, there wouldn’t be so much fucking resentment if your Party showed leadership in power rather than sell assets to fund irrigation and allow Farmers to steal and pollute so much water you sanctimonious clown.

That’s right folks, Dairy doesn’t shit into our rivers or steal our water! They didn’t get National to privatise 49% of our state owned energy assets to create an irrigation slush fund worth $400million to convert as many square inches of NZ into intensified dairy farms!  They don’t create climate changing gases. How dare the rest of us get annoyed at the way National have allowed their mates to rob, steal and alter the entire economic prosperity of our future for a cheap buck using cheap milk powder.

The truth is that large scale corporate Dairy is a sunset industry with synthetic milk and meat likely to produce far cheaper and less environmentally damaging food, (plus an end of cruelty to the animals themselves)…

We need to create a sinking cap on the number of cows with a view to reducing any of the benefits Dairy have used to prop up their sunset industry and divert that resource into new industries, new technology and new research and development. As many Dairy farms need to be converted to forests as quickly as possible and focus needs to be on providing for the domestic market and not the international market any longer.

While we are amputating one sunset industry, how about Tourism as well?

Too many tourists: Should we limit visitor numbers to NZ?

Crowded towns, clogged roads, dangerous drivers, filthy freedom campers, congested trails: the rapid growth in tourism is causing concerns throughout New Zealand, and headaches for politicians and public alike. Mike White investigates the growing backlash against our country’s largest industry and asks if we need to limit the number of tourists coming here.

The Tourist tax should be far higher than $35 to truly build the infrastructure our rapacious tourism industry floods us with annually.

I see little benefit to the average Kiwi who has to live with the overcrowding tourism generates, the industry seems to be of loaded economic benefit.

Take the situation at many major ports right now. Normally access to our waterfront is guaranteed, but when those bloody cruise ships come in to town, much of that access is shut down to locals to process the ships, and the amount of days that occurs is steadily rising.

This influx of cruise ship tourists with large wallets leads to retail rents in the area spiking and the cluster of luxury brand shops to explode.

Some will call that progress, I call it economic segregation.

The industry claims that International tourism brought us $14.5 billion in 2017 with 3.5million tourists.

That’s almost the entire domestic population of NZ visiting us and when you consider the enormous amount of pollution flights here create, there are limited returns from this empty economics.

While I certainly believe NZ businesses do well from tourism, and that it will continue to play a vital role in our economic future, I don’t believe this unsustainable level of tourism has been properly provided for in terms of the infrastructure necessary to carry the current level of visiters.

It’s time for those visiting us to not only be paying for a Tourist Tax for infrastructure, Australians included, it’s time to start thinking about what peak tourism would be because right now, NZ is at risk of killing the very thing that is attracting those 3.5million to us.

There’s little point in making $14.5b from International Tourists each year if they are eroding the natural and pristine environment they are all coming to see.

TDB Blogger, Christine Rose, summed up the dilemma in a blog from 2016…

New Zealand’s natural environment and associated ‘brand’ provide our tourism industry with a competitive advantage, according to the Tourism Export Council of New Zealand. At least 35% of international visitors come here primarily to experience our natural landscapes and other values, and most of these are associated with the public conservation estate managed by the Department of Conservation. Our natural heritage shapes the Kiwi identity, and underpins much of the rest of our economy, such as primary production. However, lack of infrastructure and Department of Conservation funding deficits threaten to kill the golden tourism goose and to trample on its eggs.

Our biodiversity is already declining and visitor pressures exceed capacity, and when this is set in the context of wider environmental damage and enclosure of the commons, it’s hard to see how the tourism growth model can be environmentally or economically sustainable.

…our clean green myth is driven by LOTR cinematography that is at risk of being degraded by the huge influx of visitors.

The Tourist Tax is a start, it needs to be higher and this targeted funding most be used to upgrade tourism infrastructure while we ponder how many tourists are too many tourists.

With almost our entire population visiting us and our ever groaning infrastructure. Tourism NZ has been allowed to move ahead without much forward thinking, something we’ve allowed Dairy and the International Education Industry to do as well…

International education: A blessing or a curse?

Opening the floodgates to students from India led to their exploitation both at home and in New Zealand.

…our international education fraud industry is built upon exploiting student migrant labour and the worthless courses they pay for are a giant scam.

It’s time to start rethinking our support for Dairy, Tourism and the fraud that is international education. Unfortunately the political power each of those industries have mean any Government is too frightened to challenge them.