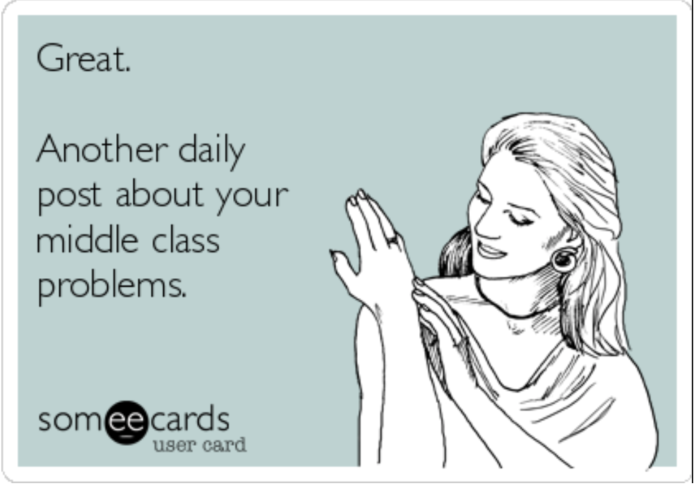 It’s a sad truth that in our daily political discourse the struggle of people on low incomes doesn’t rate much.

It flares only occasionally when some brave souls speak out in frustration and/or desperation as Christchurch residents of the council’s cold damp rental housing units did last week, subsequently revealing that over 900 of the council’s 2,200 rental units had no insulation. The council has avoided responsibility for this citing a loophole saying they don’t have to do it if its impracticable. It turns out putting in insulation can be done at a reasonable cost but it has rated at such a low priority that nothing has happened.

Remember this is Christchurch – not Auckland – where it’s often bitingly cold in winter. The middle class and the super wealthy welcome the snow so they can ski but for council tenants in uninsulated units it means surviving biting cold.

Councillors ran around for a couple of days embarrassingly trying to bring forward funding to do the job but that’s only because the election is close. For many years they have been happy to ignore the issue while tenants suffer in silence.

On the national level the same thing applies. Occasional flareups on the national housing scene occur but are usually quickly buried in a welter of issues relating to middle-class angst.

Here is the latest effort to get government action on state housing for the 41,000 families facing severe housing need. Labour’s official policy is to build 1500 (sic) new state houses each year.

I’m sure you will be getting a lot of advice from various people in different sectors about how to address the housing crisis.

The State Housing Action Network has a clear idea on the direction the government should be taking, and we hope you will give it serious consideration.

The problem as we see it is that there is not enough affordable housing for low and middle-income tenants and families. Kiwibuild seeks to provide housing options for the children of middle-class families but the houses are simply too expensive even for this group as well as most low- and middle-income earners.

Our solution is for the government to return to its knitting. We urge you to consider the approach to housing taken up in the late 1940s by the first Labour government when it was building up to 10,000 houses per year in response to the housing crisis caused by large numbers of soldiers returning from WWII, marrying and raising families.

That housing crisis was solved with large scale state house developments in areas such as the Hutt Valley and the Tamaki area of Auckland (Glen Innes, Point England and Panmure).

We have a similar problem now with low and middle-income families absolutely struggling to get into warm, dry, affordable housing.

In the current housing crisis there are three critical issues the government must recognise:

This is NOT an expensive option. The money borrowed will largely be paid back as people either pay rent or pay into a rent-to-buy scheme associated with the building programme.

We would welcome the opportunity to speak with you about this proposal and look forward to hearing from you.