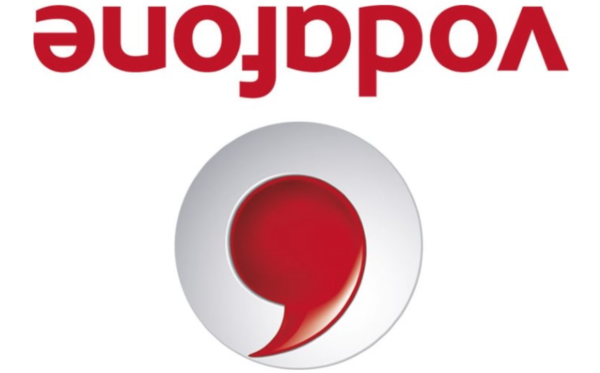 Still without TV due to Vodafone and the worst customer service ever, I watched the cricket over at my neighbour’s place.  It was a gruelling game, every run dug out with huge effort. Watching them all, and especially poor Colin de Grandhomme, be battered by Archer’s aggressive high balls, many of which were aimed at the faces of the batsmen, I wondered what had happened to the rule about bowling above shoulder height.  It appears to have disappeared. The game is surely unplayable if ball after ball is aimed at one’s head at 150km per hour?

Anyway, I will leave the technical writing to others, but I do want to talk a bit about winning.  Competition is healthy until it becomes unhealthy. Whether it be a sporting game, an educational outcome or anything else, sometimes one person alone does not come put on top.  What you do about that defines who you are as a person, a country or a sporting tournament.

Deciding the winner on the basis of the number of boundaries scored was surely the most arbitrary thing ever.  Who can say that getting a ball to that slow boundary (difficult as it proved), was somehow better than digging in for the ones and twos to slowly build an equalising score?

So why could they not have shared the win?  Two teams, brought together in the final, achieving equally against the odds.  The outcome was poetic until the ‘someone has to win at all costs’ aspect meant that an injustice had to be perpetrated. One team had to be declared the loser, even though there were no losers on the night.

What would it have meant for the sport for both teams to have won the World Cup? Two teams, on either side of the world, united by mutual winningness for a period of four years.  Out of this might have been spawned collaboration, perhaps a youth scholarship programme, perhaps exchange programmes, maybe even charitable games to support the disadvantaged. Everyone could have been winners!

I love New Zealand winning cricket games.  It has happened far too infrequently in my life.  I felt a strong sense of regret last night that my husband was not alive to see that game – he would have just loved it.  I like winning, I really do. But when the win is shared, I declare, let it be properly shared!

England will now have to cope with the shadow of guilt over ‘winning’ the cricket world cup, which will haunt them for the next few years.  Psychologically, they will need to atone for that. Whether it will be by obsessively winning every fixture, especially against New Zealand, or becoming once again a team that can barely gain a victory, time will tell.  But it is a big psychological burden to carry.

Anyway, life goes on, and perhaps, after nearly 4 weeks, Vodafone might come and fix my TV system this week.  It was odd watching TV last night after four weeks with only online viewing. The colours are so bright and jewel-like!  Perhaps the reward for my long wait for Vodafone might be a renewed delight in the wonders of television? It would be nice to find out.

Well done to the Blackcaps. Even in so-called losing, you have won a psychological advantage which should be parlayed into a large bout of maximum winningness for the next four years, when you will, fair and square, win that little cup and give great delight to all your fans (and me).