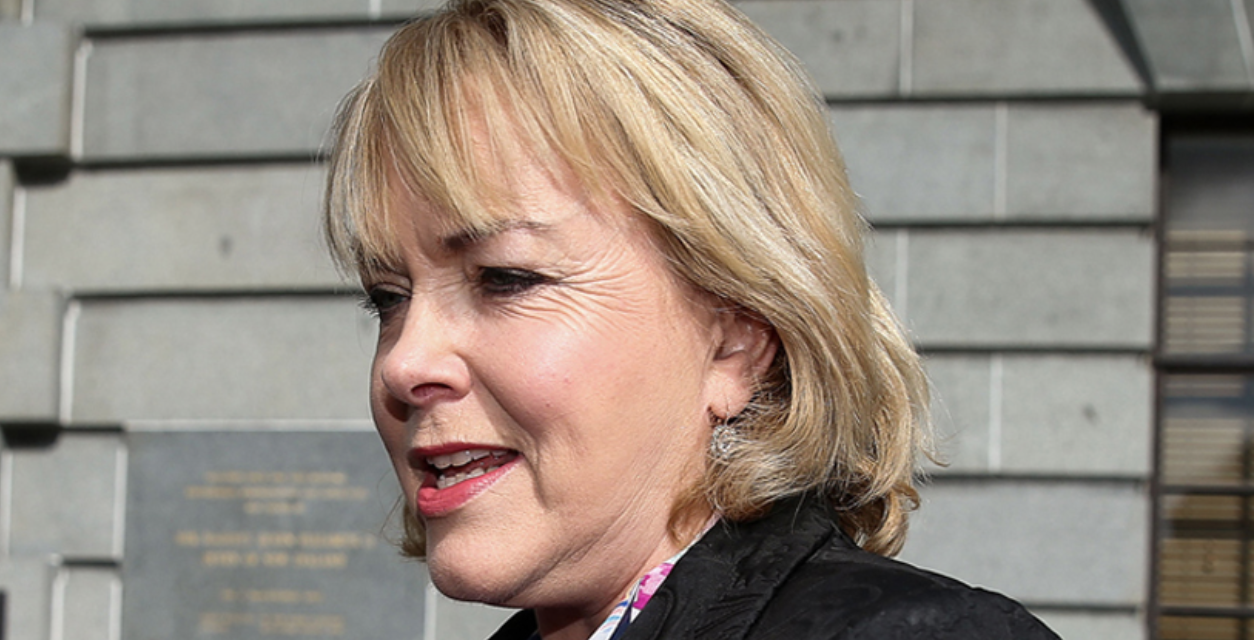 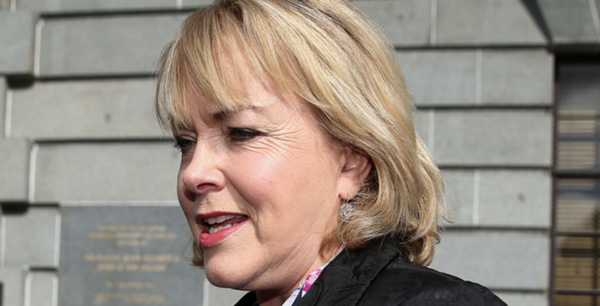 On Friday morning breakfast TV, Judith Collins bristled at suggestions that there was institutionalised racism inside Oranga Tamariki by simply stating, “just stop beating up kids, and you won’t need Oranga Tamariki”.

Such simplistic presentation of what is happening is disingenuous in the extreme. It was National Party policy to weaponise CYFs uplift powers into the Ministry of Vulnerable Children, they turned allegations into a 0800 number conveyor belt that streamlined legal processes, reduced parents rights and created a system with no independent oversight and parents weren’t eligible for legal aid.

Collin’s reduces this all to “just stop beating up kids” rather than a critical analysis of the policy.

Meanwhile, over the weekend, an enormous hui that brought together the most powerful voices and brains within Māoridom met to make it crystal clear that they won’t tolerate this counter productive madness any longer.

The need for Māori organisations to be funded directly to provide specific services to look after Māori children and families in distress is not just a great idea, it’s the articulation of the sovereignty the Treaty promises.

The irony that there is a historic investigation into the abuse of people in state care right as the current injustices are being exposed should be lost on no one.

It is time for Māori to speak and Government to listen.