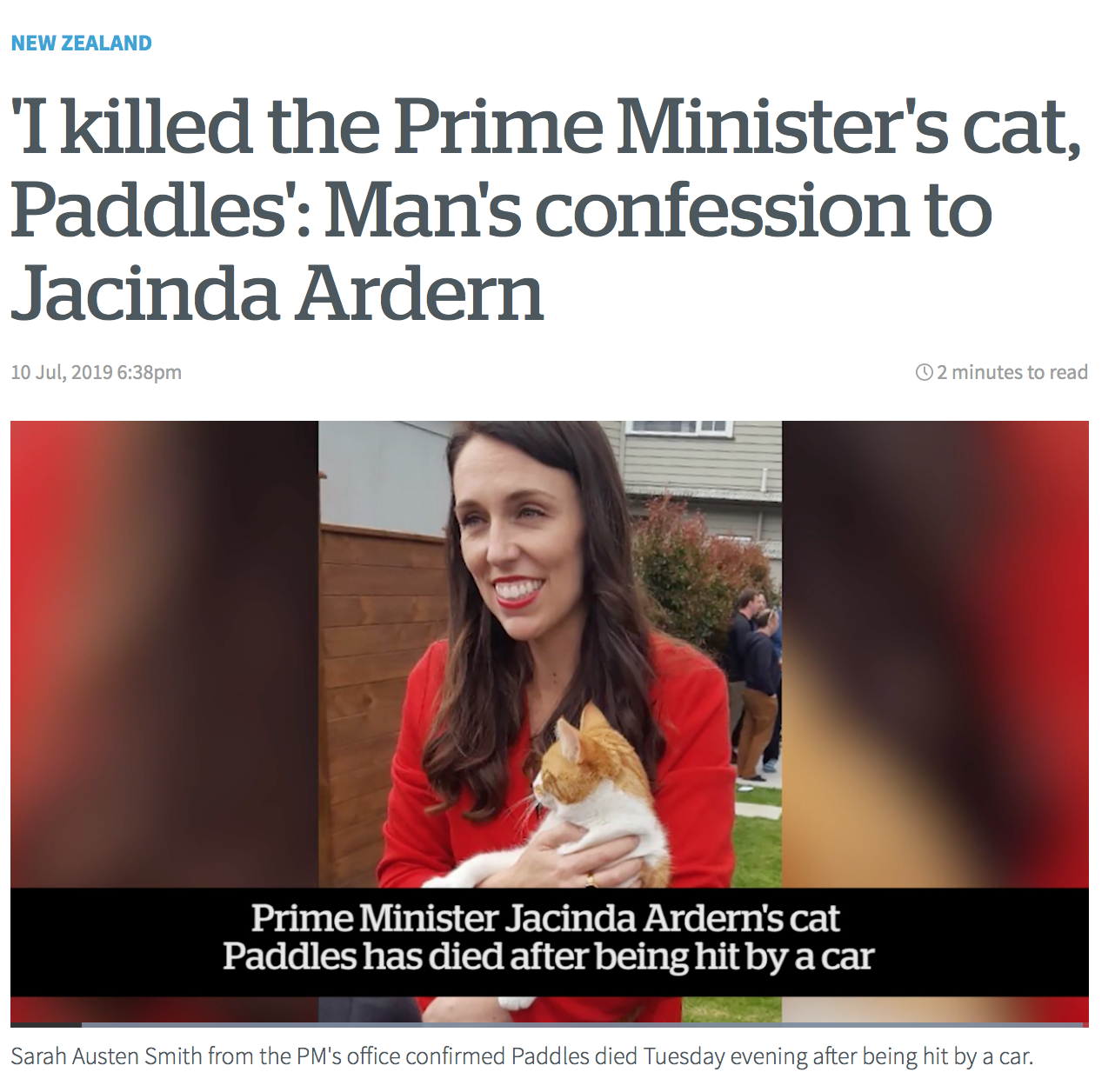 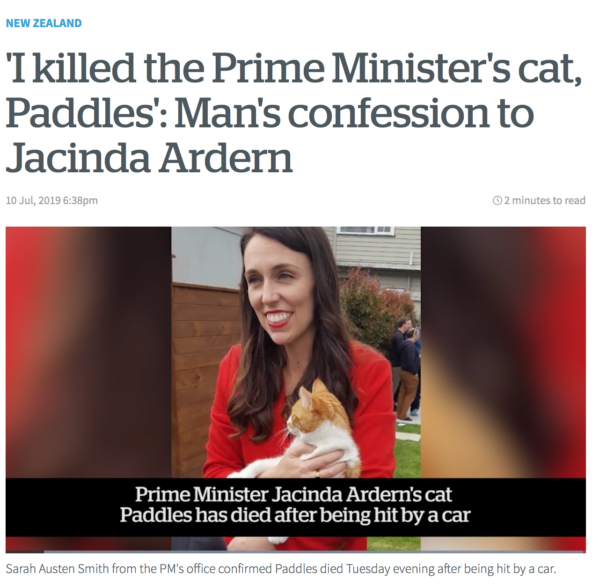 When launching the inquiry, Parker said he had been shown footage which showed people in the village were armed. He has now refused to comment on whether he was told of the deleted scenes and the US investigation.

Mark told the Herald he was aware the footage had been edited but had no recollection of being told about the missing 12 seconds or the US investigation into it being deleted.

Mitchell has confirmed he was not told of the missing 12 seconds or that an investigation had taken place into the deleted content. He said the footage he did see supported what he had been told about armed insurgents in the village and no inquiry was needed.

Brownlee said he believed he had been told. “As far as 12 seconds being removed, I have a recollection of reading that. I had that report at the time, I think.”

English and Key have not responded to requests for comment.

The Inquiry into Operation Burnham has also refused to comment on whether NZDF informed it about the US investigation.

The NZ Defence Force manipulated the Battle of Baghak video

Truth, it is said, is the first casualty of war.

And during the 16 years of the war in Afghanistan, truths have been trampled on and obliterated as much as in any other global conflict over the past century.

But in New Zealand, a country which respects transparency and freedom of expression, we probably assumed a higher standard of the Defence Force.

…so the NZDF doctored SAS footage to diminish the civilian casualty rate after already being caught out doctoring footage from a  previous meltdown and what does NZ media focus on?

The confession of someone who killed the PMs fucking cat!

The Hobbits of muddle Nu Zilind are a small, petty and easily fooled people, we have a low imagination horizon anti intellectualism based on exploitation of confiscated indigenous resources where ignorance & malice is celebrated by the rural volk while middle class attention is engulfed between school rankings & property speculation.

Rest In Peace Paddles and all those Afghan civilians we murdered. 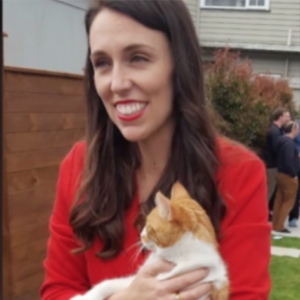 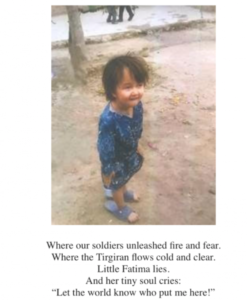