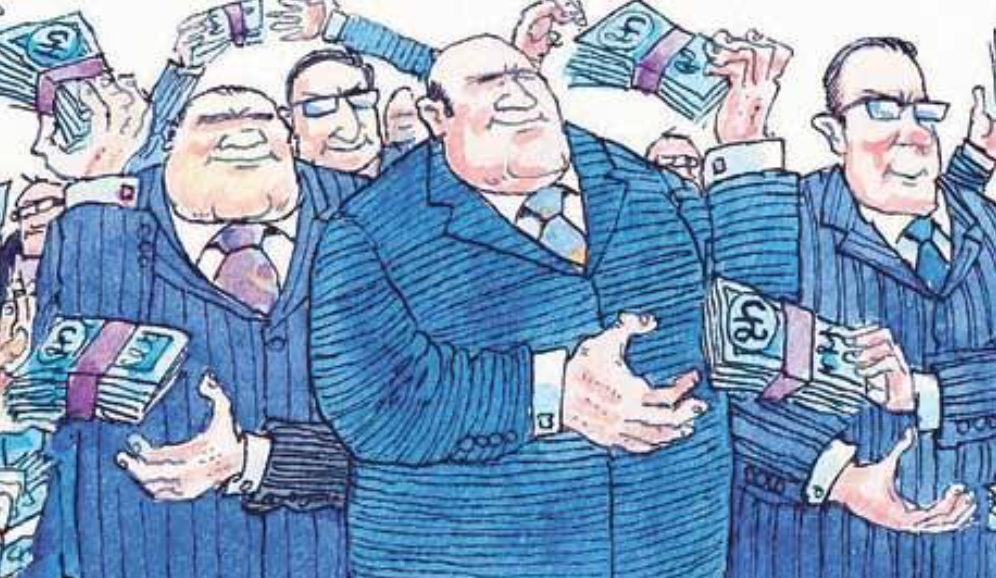 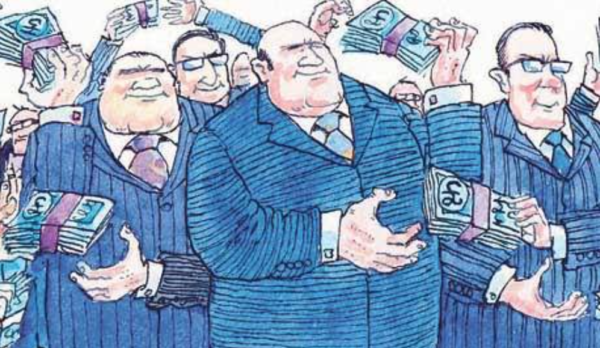 Well, he and his advisors may not be expecting it, but surely one of the lessons of the 2008 financial crisis was that being so locked into maintaining ‘business as usual’ means we often fail to ask whether the usual way of doing business is the BEST way of doing it.

So while we should welcome any review of the activities of the ANZ Bank,it seems to me that’s a bit like getting a dent on your car fixed when the engine needs a complete overhaul.

And the two big problems with our economic engine are :

(2) the enormous and growing gap that has been allowed to develop between the haves and have- nots in our country.

The Minister should therefore be asking his advisors:

(A)What happens when the day comes that the majority of us cannot afford to pay back the private debt we have accumulated?

The Great Depression of the 1930’s was triggered by a debt fueled US stock market bubble and in 2008 it was private debt again that sparked the crisis through the mortgage market.

Private debt has never been as large as it is today.

(B) What happens when the gap between the rich and the poor becomes so great the majority of us cannot make ends meet and own so little of worth that we cannot get credit?

It seems to me that once the great majority of us cannot earn enough or raise sufficient credit to put food on the table and/or pay for the roof over our heads, then we WILL be facing another financial crisis…and sooner, rather than later.