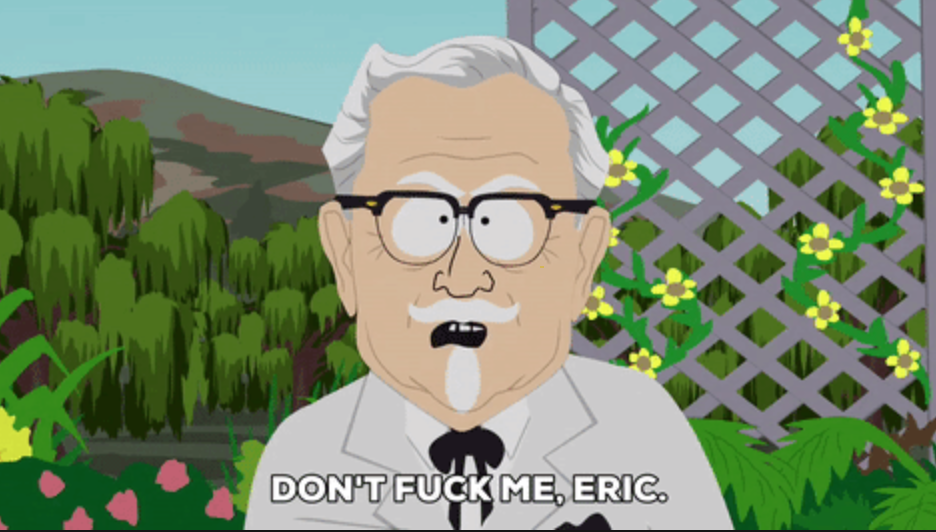 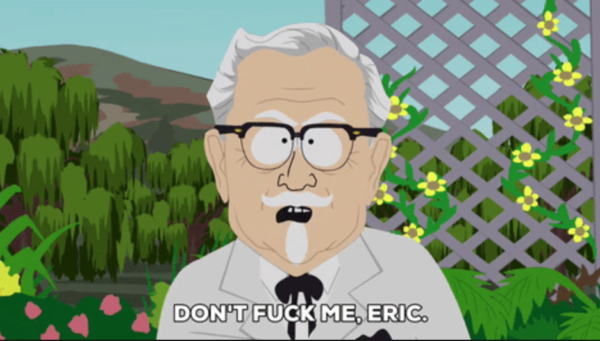 Restaurant Brands Ltd (RBL), is asking staff to authorise the deduction of so-called overpayments from the annual leave money they owe their current and former staff.
RBL currently employ people at KFC, Pizza Hut, and Carl’s Jr and did so at Starbucks until the end of last year.

The letter RBL is sending staff telling them what the company owes the workers also asks them to sign and return the form to the company. It is made to look like they have to do that to get any money at all.

But in signing and returning the letter, they will be authorising the deduction of the so-called overpayments from the money they are owed.

Without the signed form the company doesn’t have the legal right to make the deduction.

Unite Union is strongly advising our current members and is contacting former members to ask them not to do that.

RBL are only paying back a fraction of what they owe staff. In those circumstances, they have no right to ask workers to allow them to deduct what they claim are overpayments.

RBL is only remediating their incorrect leave calculations back to May 2012. Unite wrote to them four years ago and they should have gone back at least six years from then, to 2009, to remediate the problems.

Current staff should have already received a letter detailing what is owed and repayments should begin after July 8.

The company must legally pay workers all of the underpayment. Workers don’t have to sign and return the letter to get this money.

If workers sign the letter and return it to RBL they will be allowing the company to deduct the so-called overpayment, when they don’t have to do that.

KFC, Carl’s Jr and Pizza Hut stores have been notoriously understaffed over recent years and workers have routinely been forced to work without breaks and do end of shift cleans ups without being fully compensated.

Refusing to allow the company to deduct what they claim is an overpayment will only get back a fraction of what workers have been cheated of over the years.

For that reason, Unite Union is advising all members not to sign an authorisation to deduct for so-called overpayments.