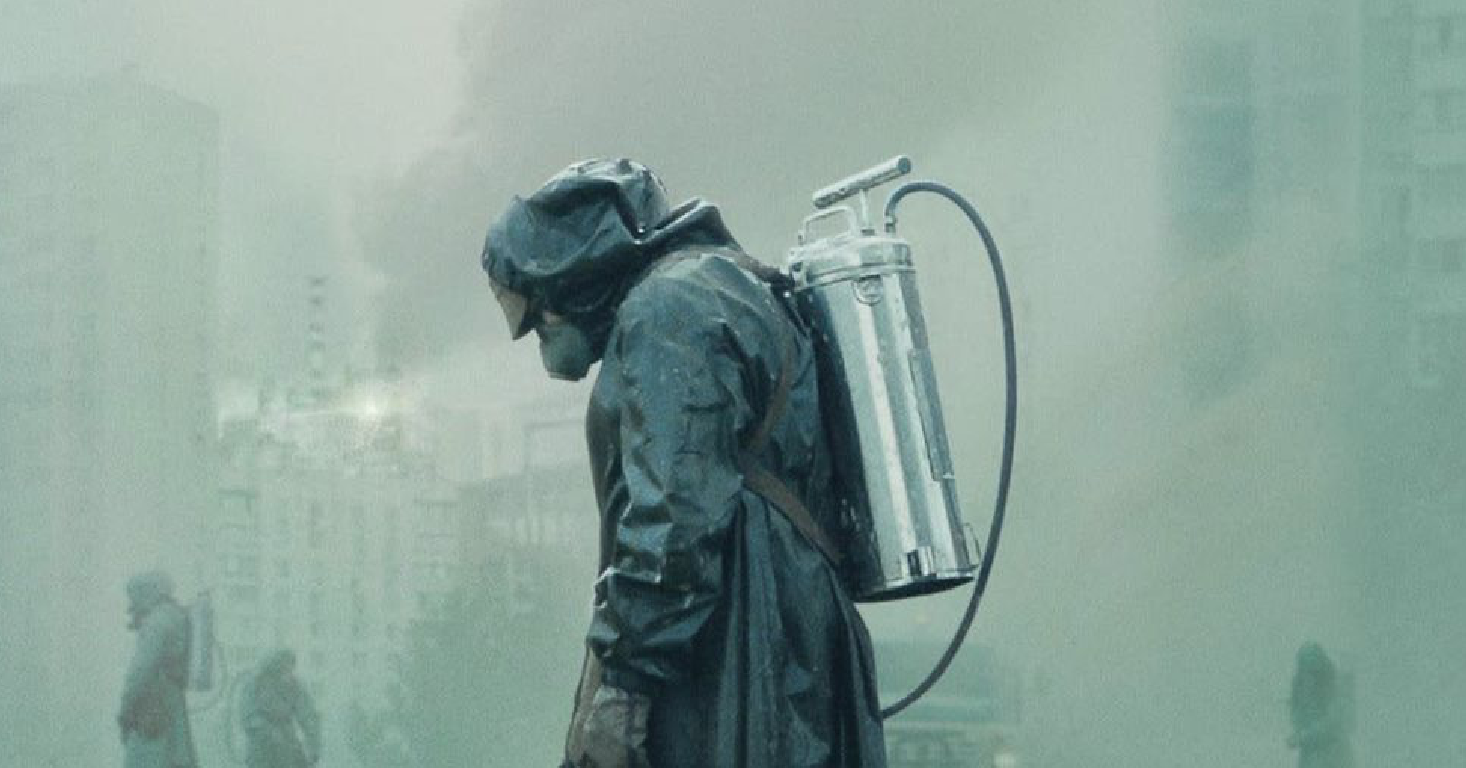 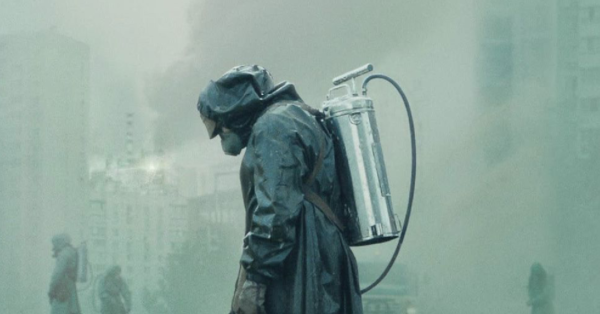 Gen X, (the generation who always get ignored), roared back into life last week by reminding everyone they are a huge target market with a ratings bonanza that has helped ‘Chernobyl‘ become the highest rated series ever!

Since concluding this week the series has earned rave reviews with many calling it one of the finest television dramas ever made. According to television and film rating site IMDb, it’s done one better and is the best TV series of all time, with Chernobyl currently sitting on the highest series rating on the site.

I say Gen X because Chernobyl was a defining moment for Gen Xers. And we have the money for HBO.

It was that moment when we realised the fears of nuclear contamination were far more real than duck and cover safety reels suggested.

The Bibles apocalypse could be beaten by our own hand.

It’s what makes The Silence of the Lambs so terrifying. The evil wasn’t a monster or alien or super natural force, the evil was Hannibal Lector. The monster was us.

After a Gen Y fantasy bonanza like Game of Thrones, Chernobyl’s success owes to i’s realness of the horror that meltdown created. Dragons and incest are a delightful other world we can play in, but Chernobyl as a drama made all that violence look cartoonish compared to the radiation burnt shells left writhing in agony alone in isolation wards.

The Three Mile Island meltdown in America occurred a couple of weeks after the release of The China Syndrome in a perverse life imitating art moment but Chernobyl as a story hasn’t really been traversed on TV and the opportunity to revisit a defining moment in history was the perfect antidote to GoT cravings.

There is so much that is great about this mini-series but my personal pick was the use of British accents throughout. Some have criticised this element but for me, the accents all had massive class differences and it allowed you as the viewer to understand through the class accent who was where in the hierarchical  class structure of the Soviet Union. For class aware Gen Xers, the accent helped identify the power structure between each character which spoke volumes of why and how they interacted.

It’s bloody good and worth watching.