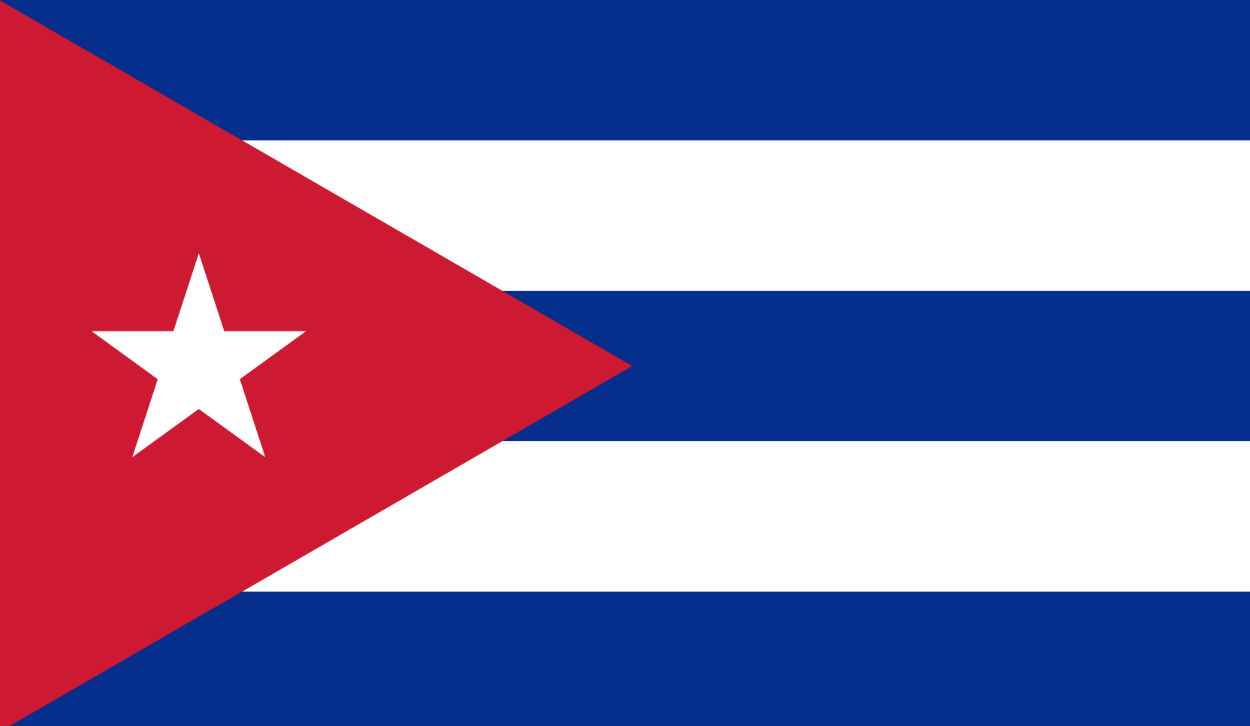 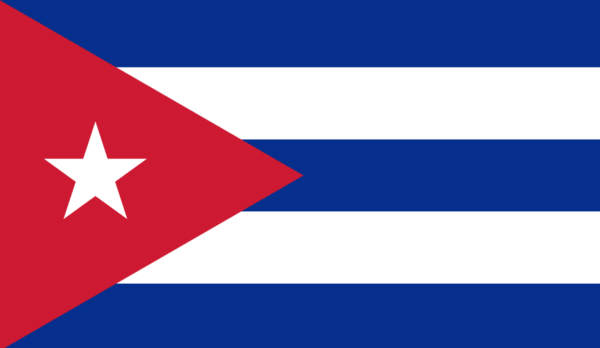 Declaration Rejecting the Escalation of the U.S. Economic War Against Cuba

Since annual voting on the US blockade of Cuba began at the United Nations in the 1990s, the vast majority of member-nations have supported the proposal that it cease immediately.

From 1995 to the present, New Zealand has supported this majority position; only Israel and the United States have consistently opposed it. Against this background, the undersigned branches of the New Zealand Cuba Friendship Society condemn the recent escalation of the US blockade.

In particular, we are deeply concerned by the announcement from the US National Security Advisor, John Bolton, and US Secretary of State, Mike Pompeo, on 17 April 2019, which:
1: bans virtually all non-family travel to the island by US citizens;
2: imposes new limits on the amount of money Cuban Americans can send home to their families, and
3: confirms that the US is to fully implement Title-III of the Helms-Burton Act, to allow Cuban Americans the right to sue foreign companies with investments in any property nationalised after the Cuban Revolution in 1959.

We call on the United States Government to immediately reverse these measures, to end the illegal, unjust, and immoral blockade, and to pay reparations to Cuba in recognition of the US$134 billion of damages that have been caused by the blockade.

We call on the New Zealand Government to use diplomatic channels and international forums to advocate for the end of the blockade and the payment of reparations.

We call on the New Zealand Government to actively protect New Zealand investments in Cuba by demanding the immediate repeal of the illegal and extraterritorial Helms-Burton Act, in particular, the infamous Title-III.

We call on all supporters and friends of Cuba to strengthen their solidarity towards Cuba and the revolution, now celebrating its 60th anniversary.