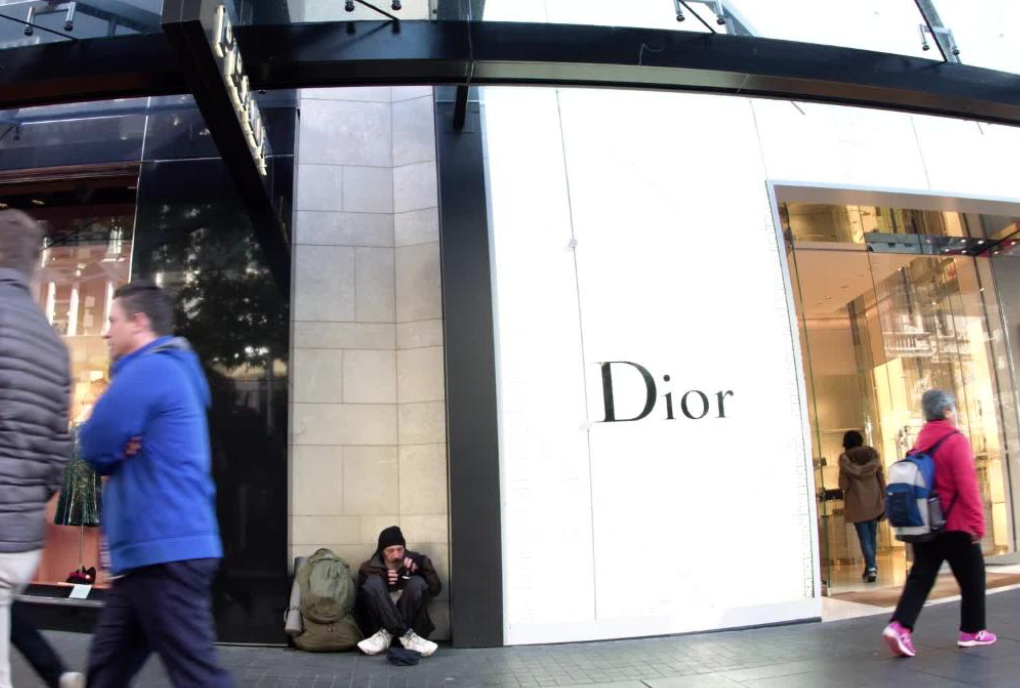 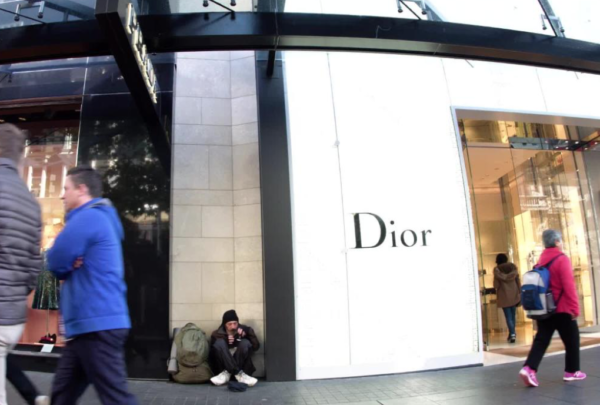 If we are quite finished with patting ourselves on the back for a fairly meaningless call in Paris to restrict free speech could we get back to housing and homelessness?

Children make up almost a third of Auckland’s homeless

More than 1300 children were counted as sleeping in temporary accommodation on one night in Auckland last year, according to figures released by the council on Thursday.

That number was almost a third of the city’s homeless population – which included those in temporary accommodation – surveyed during the point-in-time Homeless Count in September last year.

I used to feel a bit sorry for Minister of Housing Phil Twyford being blamed for failing to deliver something he can’t control – the market price for housing. When Labour was elected the market had already driven prices to the unaffordable level for the vast majority.But when he started taking Housing NZ land that should be used for more state housing to achieve that goal he became another privatiser of state assets.

…we now hear rumours that they are dumping the 100 000 affordable houses promise.

While Grant Robertson and James Shaw continue to promise our corporate overlords that a Labour led Government will maintain National’s old austerity budget, those children living on the streets are the most obvious amputation of the politics of kindness.