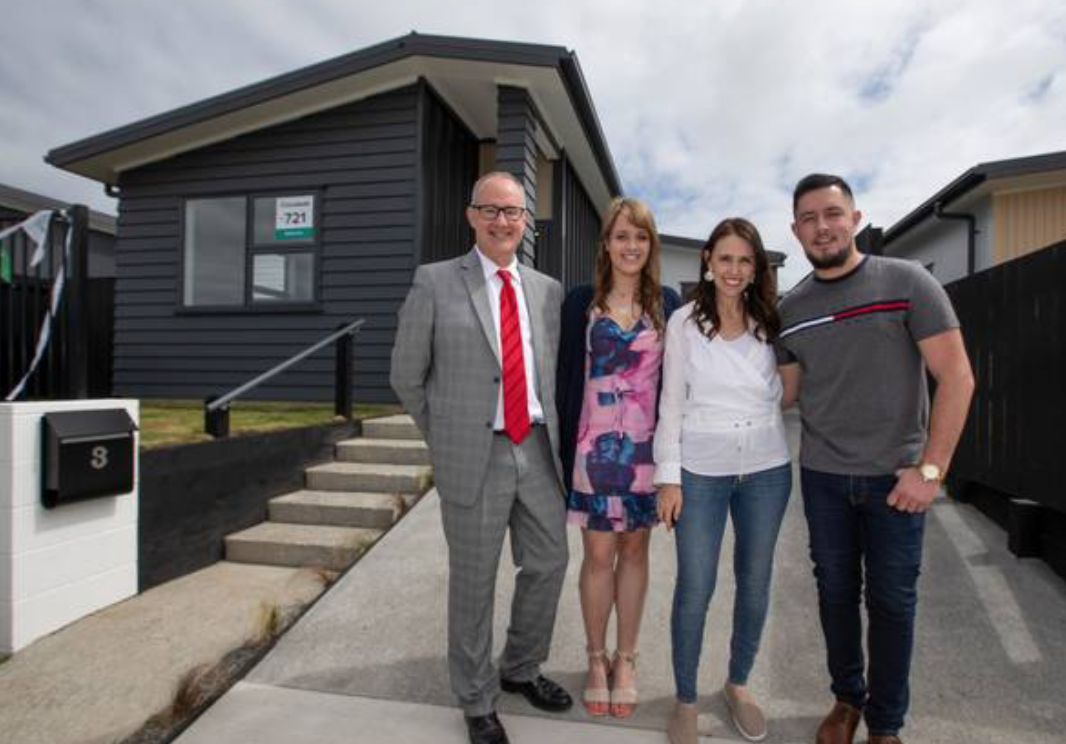 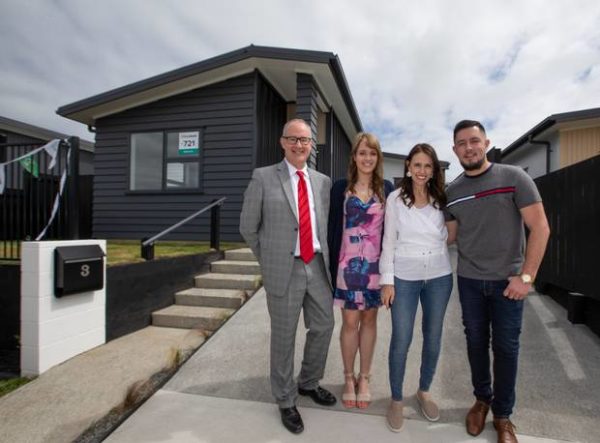 Judith Collins has called for Phil Twyford to resign over his recent comments about KiwiBuild.

In an interview with Interest on Wednesday, the Housing Minister wouldn’t say for certain whether he still stood by the Government’s goal of building 100,000 affordable homes in 10 years.

“It’s like American nuclear ships in the 1980s – it’s a neither confirm nor deny situation,” he said.

When quizzed about the ambitious goal in Parliament that same day, Prime Minister Jacinda Ardern also shied away from committing to the 100,000 number.

What so many fail to remember about this bloody 100 000 affordable houses promise was that it was made by David Shearer at the exact time he was trying to fend off a challenge for Leadership by Cunliffe.

I have spoken to the person who was Shearer’s advisor on this, and they admitted that it was a stunt to blunt Cunliffe’s aspirations and that it was never costed out because who would complain if they only built 70 000?

Twyford inherited an un-costed political stunt, so let’s not be too harsh on him.

He has been trying to find a way to come to terms with this Shearer legacy, and that moment of truth is coming.

Using a free market solution to try and fix a problem caused by the free market was never going to work.

What we need is an actual Ministry of Works that bloody builds them. Until the Government get serious about state housing, affordable houses will continue to be snapped up the children of the middle classes and the poor, young and brown will continue to fall behind.