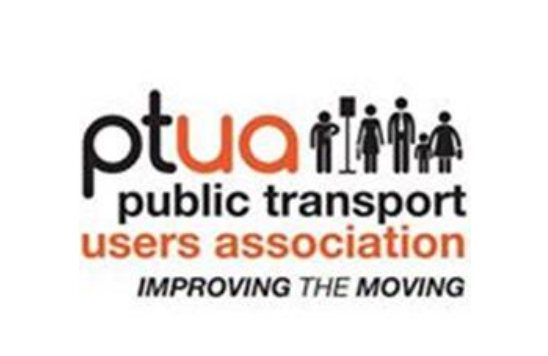 The PTUA understands CAF has locked out all train maintenance staff for 30 days becausethey were asking for a wage rise to meet the same pay rates Kiwirail offers its’ maintenancestaff.

The PTUA is calling upon Auckland Transport to immediately step in and take control of the situation so passengers can be assured their trains will operate as scheduled and with enough carriages.

Trains will be reduced in size or cancelled out-right if any develop technical or safety problems. This will result in fewer carriages to carry passengers and could result inoverloaded trains, potentially to “crush capacity” which in-itself is a serious passenger safety issue.

Jon Reeves, National Coordinator of the PTUA said “Auckland Transport issued the contractfor train maintenance to CAF. CAF has locked their own staff out so AT should show it has control of the situation and not put hundreds of daily passenger train services in jeopardy, or worse, have potentially unsafe passenger trains operating on the network.”

The fractionalised public transport system is a more proof Auckland Transport needs a top down review and restructure immediately. “Should AT refuse to step in and sort out the employment dispute with its train maintenance provider then what is the point of having Auckland Transport manage our public transport system? Most Aucklanders agree AT is mess and needs a complete revamp as soon as possible and potentially with Government intervention” Reeves said.

The PTUA is a non-politically aligned voluntary advocate group to protect and promote the rights of current and future public transport users across New Zealand.