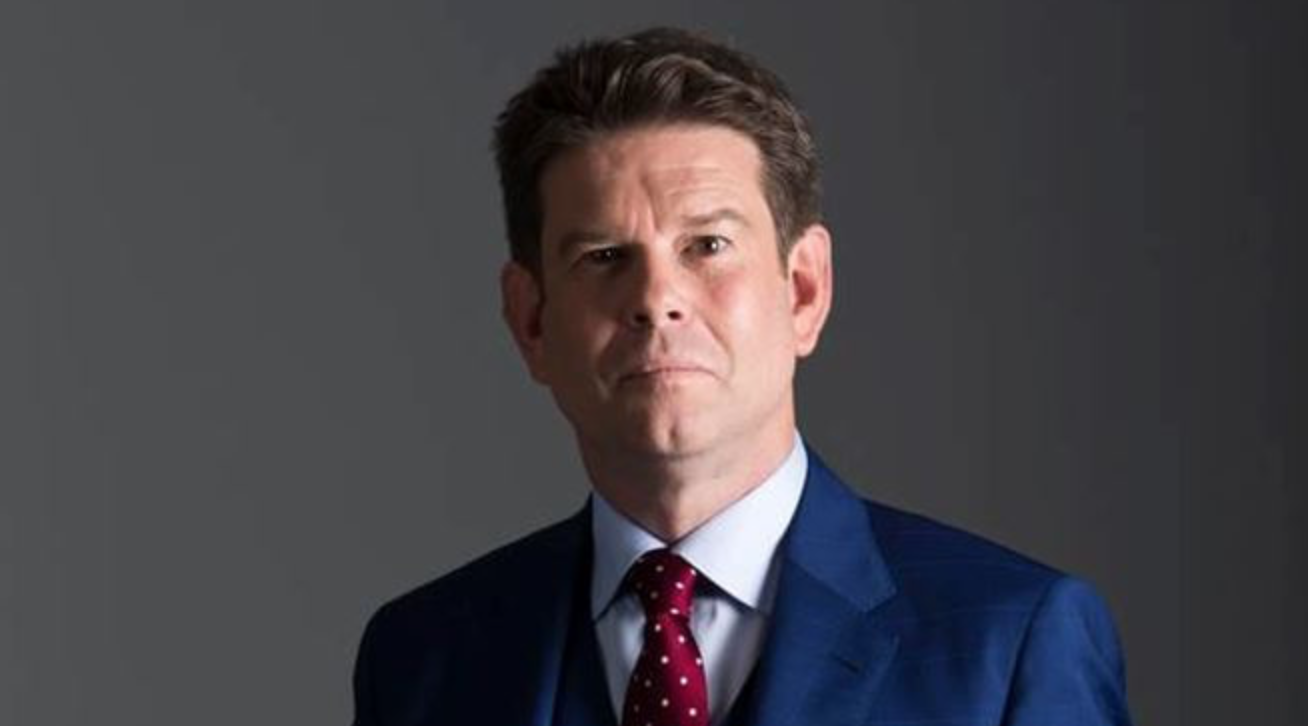 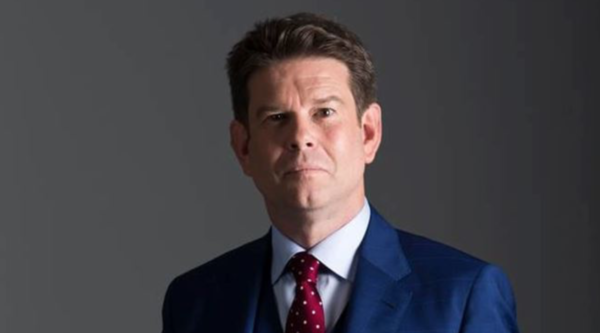 State Services Commissioner Peter Hughes recent condemnation of surveillance of persons, “just because they are lawfully exercising their democratic rights, including their right to freedom of expression, association and right to protest”, appears to be some variance with a police determination that, no Crime has been committed.

Mr. Hughes was dealing with complaints from the public over Operation Exploration.  This involved NZP&M, the New Zealand Police, Thompson & Clark and various private sector oil and gas companies involved in offshore Taranaki exploration and production. According to an investigation, the MEJIG was under police leadership, but “the operating tempo of when that group met was often determined by Thompson & Clark“.

I’ll come back to Thompson and Co later.

As I understand the rules, we are each of us is entitled to secretly record anyone with whom we are in dialogue.   If I’m right in this determination, then the following events may well not constitute a crime and the police utterance, is technically correct.

“After thorough consideration of all the information available to the investigation team, police have determined that there was no evidence found of criminal offending or unlawful conduct of any nature,” Police Assistant Commissioner Richard Chambers said.

However, it seems to me that when a concern raised by a Public servant of the esteem of Peter Hughes mana can blithely be swept aside, we have a problem.

When I say that this is a matter for Cabinet, it is because in my view, a law change may well be a next step.

What in particular I find disturbing, is the penchant of police (and other government agencies) to use private investigators to conduct enquiries which are by statue, attributed to different government departments.   This is tantamount to some (invariably) poorly educated self-styled James Bond, given the right to look in your nickers draw.

Reading John’s NZ Under Surveillance –  it seems that he and I share a concern here.

Welcome back John.  The country needs the caliber of investigative journalism you are able to deliver.