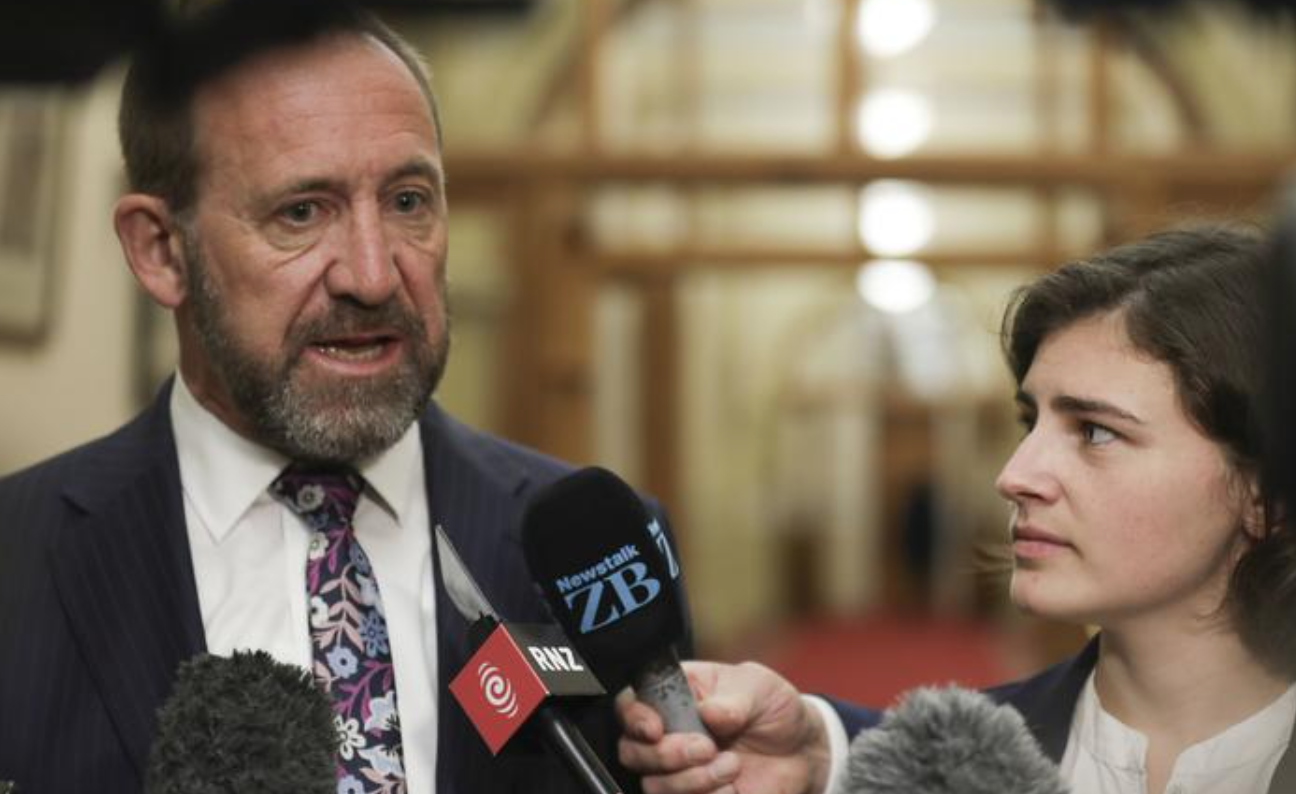 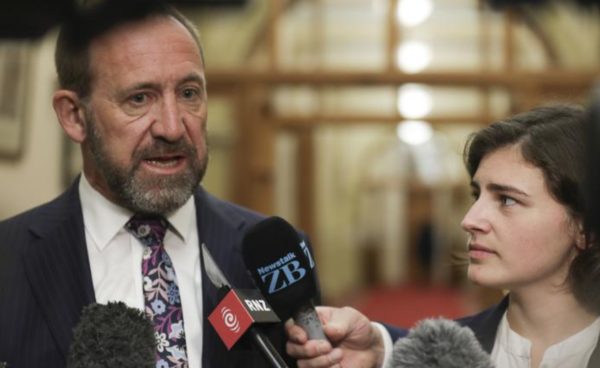 The Russel Brown’s, Chloe Swarbrick’s and Drug Foundation cheerleaders of the world are all breathlessly screaming it’s wonderful so as to gloss over the immediate back down on it not being binding… 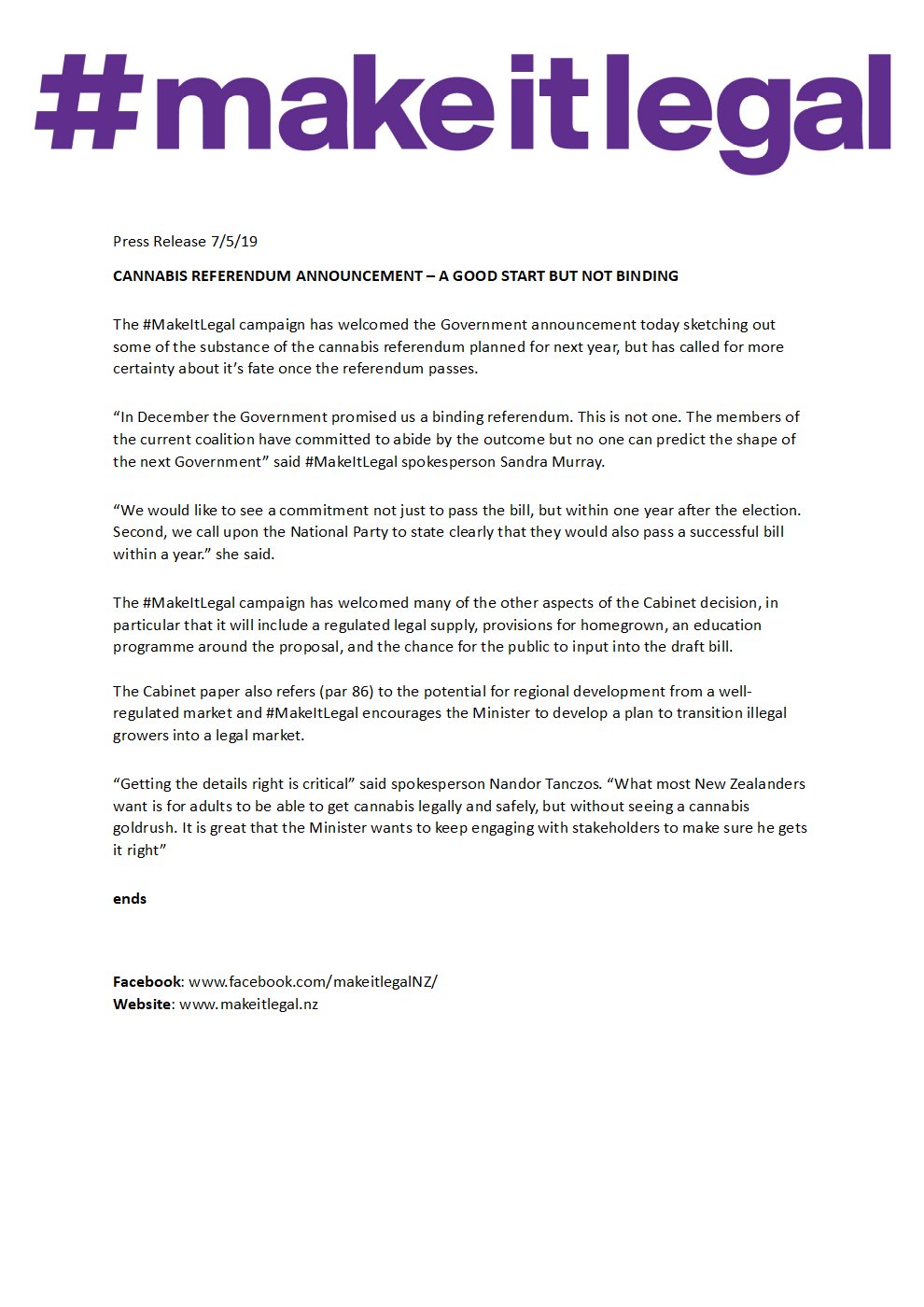 Looking at the way this Government gave up on a  Capital Gains Tax, censored Māori voices in the mental health inquiry, denied Afghan witnesses to participate in our war crime whitewash and seemingly gave up on any meaningful welfare reform, my blackened jaded heart  sees this as another window dressing exercise to look like progress is being made when sweet bugger all is actually being progressed.

I think I’m buying a fiddy worth of sticky icky and I’m getting stalks and leaf while Andrew asks if it’s okay we mix it with tobacco for a spliff because he can’t smoke anything too strong.

Another mild tiny first step when strides of courage were needed.

Yawn. Wake me up when it’s legal.