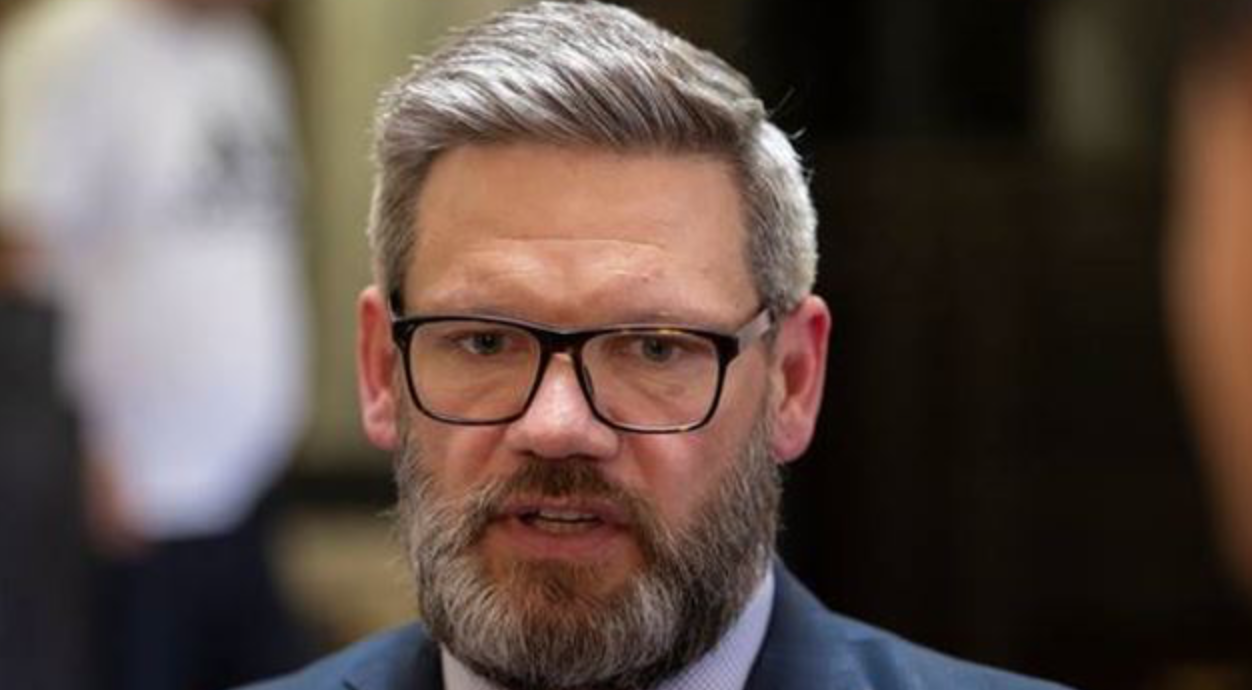 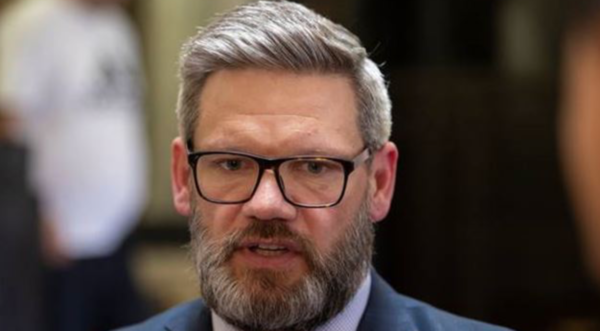 Unite Union has accused Immigration New Zealand of doing nothing to help a group of 50 Chinese workers brought to New Zealand by National Personnel Limited and their agent Peter Li.

Despite promises to help by Immigration Minister Iain Lees-Galloway in January no worker has received a variation to their visa to allow them to work for another employer or to renew their existing visas to make up the lost income from when they had little work for five months.

The workers also paid around $40,000 in agents fees in China to get these jobs and were told that it would be full-time work with decent wages. Many were only given a one-year visa but were told that they could renew it easily. No-one would have paid these high fees otherwise.

For their first five months in New Zealand work was intermittent or non-existent. Only after Unite Union filed a legal case for lost wages against NPL and Peter Li did NPL begin paying most workers regularly. This was to avoid the additional liability they would incur if they lose the case in the Employment Relations Authority.

But Immigration NZ did not help a single worker change employer. They have forced these workers to continue working for NPL even while there is an immigration fraud investigation being conducted involving the company and the agent.

Half the visas are expiring in the next few months and it seems Immigration NZ is blocking any extension of these except for six or seven who have been asked to give evidence in a possible fraud case and offered a limited purposes visa for this case.

For other workers, documentation and evidence of experience that was acceptable for the first visas issued is no longer acceptable. New demands are being made for additional information not required earlier that is difficult to provide.

These workers face the probability of going back to China completely destitute.

In this case, forcing workers out will also prevent them from being able to be here for the legal case against NPL and Pete Li. NPL has also been able to use the fact these workers are still employed to “persuade” 10 workers to pull out of the legal case for back wages with a false promise that NPL may be able to help get new visas for them.

The humanitarian thing to do would be to issue a “Special Direction” for a visa waiver so that they don’t have the climb all the hurdles being demanded of them.

This power exists for the Immigration Minister Iain Lees-Galloway or senior officials to use when it is obviously inhumane to apply the rules without any discretion. This is clearly one of those cases. The minister could understand that fact in January and now seems to have been recaptured by his officials.

The previous National Party Minister of Immigration was also able to do something like that for his Dairy farmer mates in Southland to keep their migrant workers from the Philippines when they were faced with being sent back home after their visas began expiring.

Immigration NZ seems infected with a culture that treats the victims of migrant exploitation as somehow co-conspirators in their own exploitation who should be thrown out at the earliest opportunity.

Why do we bother electing a government if the bureaucrats continue to carry on in the old ways?

Immigration Minister Iain Lees-Galloway said Immigration New Zealand was working with the men and the Unite union to see what help it could offer.

He said Unite union has handed over a list of 57 workers who need help with their visas.

“The sorts of things that they’ll be looking into is, can there be a variation to their visas that allows them to pick up work [with other employers].

“I believe that a number of employers have come forward and offered the opportunity to work, and that’s what these workers are looking for. They just want to be able to work, earn some money, and take care of themselves whilst they’re in New Zealand.”

Mr Lees-Galloway said the workers’ welfare was a priority.