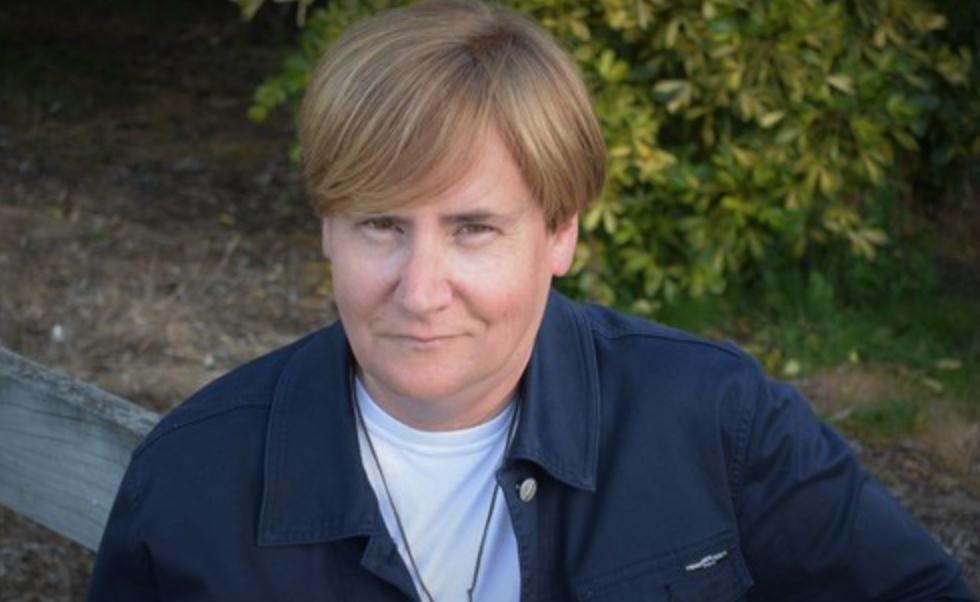 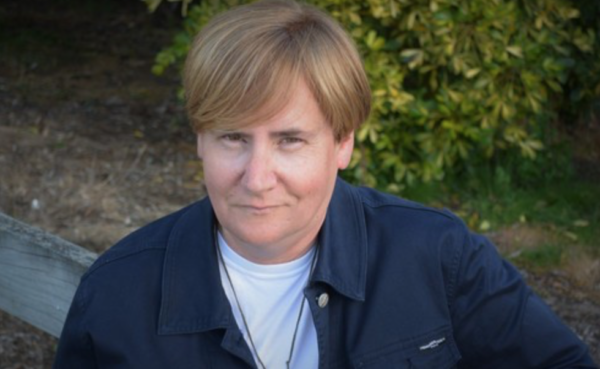 Steve Cowen over at NZ against the Current has been pretty septic towards me in the past, but his analysis of what is going on towards Rachel Stewart  and his wider criticism of identity politics is on the money.

It’s almost as if all her amazing work on the environment, the incredible journalism she has produced, her courage to counter that most powerful of sections of NZ culture  – the farming lobby – all the rape threats and death threats she has received fighting their polluted industry all evaporates because she refuses point blank to acquiesce to the latest on trend culture demands from woke activists aggressively threatening she accept Transwomen entering women only spaces, (never mind the work feminists put in to create those spaces in the first place).

I’ve said it once, I’ll say it a thousand times, the woke would eat their own young if they weren’t so militantly vegan.

I don’t agree with everything Rachel writes, (I’m sure I must drive her around the bend with some of the things I write) and I’m personally tremendously supportive of the Trans community receiving the agency every citizen should enjoy in a democracy but I also respect that women should decide who get to go into women only spaces.

Our inability to debate without shitting on everything a person stands for is the very worst element of social media and I just don’t think we appreciate the damage that does for our wider cause.

The manner in which the Wellington Twitteratti and woke activists have denigrated and attacked Rachel gives real insight into the way pure temple politics will betray broad church politics every time.

Toxic Identity Politics succeeds in fracturing class solidarity and makes getting to the 51% democratic majority a near impossibility by alienating more than it recruits.

If your politics are not focused on climate  change adaptation first and foremost, then you are part of the problem.