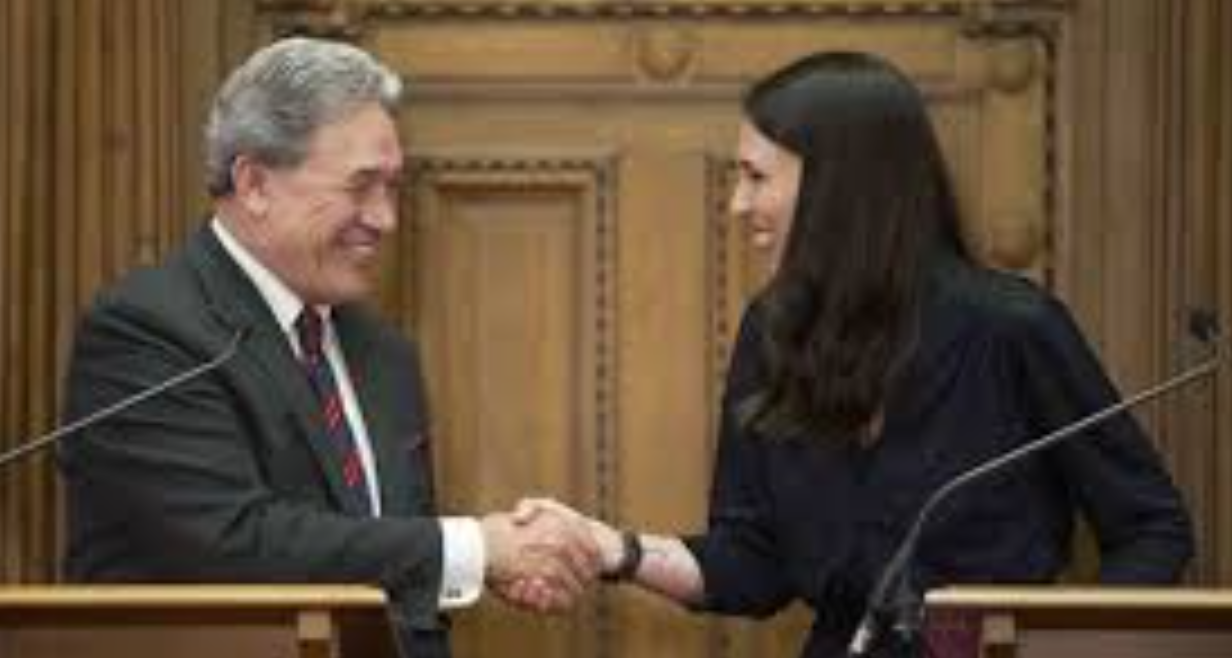 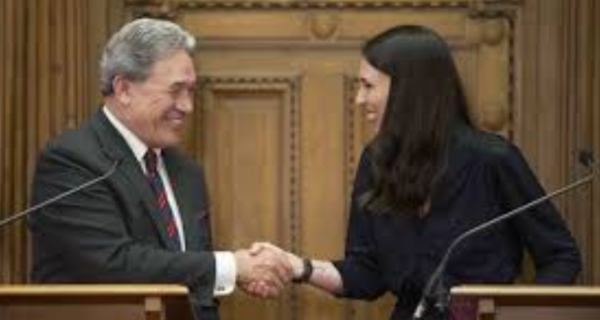 There is an old 4 bed room house in Epsom I drive past that has been left to deteriorate, uninsulated, mouldy and damp, rusty roof and leaking gutters set in overgrown unkempt grounds. It was sold to an overseas owner five years ago it now belongs to another overseas owner who paid $500,000 more for it and has it in the hands of a letting agency. Rent has come down by $80 a week to $915 a week after it was empty for months. It is not alone, there are many other examples throughout Auckland.

In the meantime, the QV of this property has reached $2.5m. If they find anyone desperate enough to take it on, and only if they manage to rent for a full year, it would yield a 1.9% return before any of the usual costs.  After interest deductions alone, large rental losses can be expected at a cost to the NZ taxpayer. This house is clearly not held seriously for rental, not does it add to the affordable housing stock.

When we look at the Tax Working Group final report we must ask- what was the problem to be addressed?  What did Labour really want? Grant Robertson wrote the TWG a stern letter once he had seen the interim report. In it he instructed the TWG to “consider a package or packages of measures which reduces inequality, so that New Zealand better reflects the OECD average whilst increasing both fairness across the tax system and housing affordability”.

Let’s remember NZ has been top of the pops for some time in the unaffordability stakes.

The TWG does not spend much time outlining the problem but Inequality and housing affordability are linked.  The compounding of net housing assets at the top parallels the compounding of net misery and debt at bottom with little understanding of how the two ends are connected in a finite planet.  A serious misallocation of housing resources has resulted from an over building of excessive housing for better off that has sucked out the lifeblood of the building sector and bid up the price of materials and skilled workers at the expense of affordable housing. The New Zealand housing boom reassembles the Irish one, but  without the crash…. yet.

Much as I greatly admire the work the TWG displayed in multiple technical documents on the internet, they didn’t address the Minister’s request.

The TWG’s Capital Gains Tax (CGT) CANNOT address the compounding growth in the wealth divide. It will only capture gains made after the date of valuation and only if gains are actually realised on sale. Moreover, it is only if the house is not a family home and only if a myriad of inevitable exemptions such as for roll over don’t apply. The best we can expect is for the poposed CGT on housing to mildly slow the growing divide if we are lucky.

The TWG proposes tax reductions as part of a revenue-neutral package by raising the bottom income tax  threshold to make things fairer, but when the increased tax thresholds are analyzed on a  household equivalised basis, Treasury shows they are worth the least to the poorest households. About 5 times more goes to the highest income decile than the lowest.

TWG have essentially given us two choices: a comprehensive capital gains tax on absolutely everything that seems a one-way ticket to political oblivion, OR a more limited one on residential housing that leaves out the family home.

“Examines whether a tax on realised gains, or the Risk-Free rate return method  (RFRM) of taxation (or a mix of both) is the best method for extending a potential capital income tax on specific assets- with the goal of extending New Zealand’s tax system is fair and balanced”

The final report simply falls short. Over 95% of it is about CGT and the RFRM is not given a fair run.  The RFRM has many advantages over a CGT on housing. It has a clear rationale for a start in that it treats a person’s net equity in housing the same as if the money were invested in the bank at say 3-4%.  In effect it says to landlords if you cannot generate this modest rate of return what are you doing in the business of renting?  The plus for landlords is no more expensive accountants and disputes over what is deductible. For society, there can be no more expensive taxable losses, no more interest write-offs from gearing up to buy and no incentive to have houses lying empty or under-rented.

But there is the rather important issue of the family home. In 2000, in response to the Mcleod Tax Review Issues paper Michael Cullen as Minister of Finance took the family home off the table and tossed out the RFRM.  He has not been challenged in that view.

The TWG should have had the courage to tell the government that the family home cant be left out entirely regardless of whether a CGT or a RFRM is considered.  With suitable exemptions, the vast bulk of owner-occupied sales can be ignored. But a full exemption for $20m mansions is a very bad idea. Under the RFRM, net equity of $1 million per person in a family home could be exempt.  Younger mortgaged families would find they were not affected, while older owners of more expensive mortgage-free homes (over $2 million for a couple) may have tax to pay.

We should have had a properly worked up RRFM option. As if leaving the door open, Cullen did say:

“The Government doesn’t necessarily need to make a straight call over whether or not to adopt the Group’s preferred model for taxing more capital gains. It could choose to apply it to only some types of assets or stagger the inclusion of different assets over time. It may decide to apply the deemed return method to property. All these options are open to the Government.”

Unfortunately, the analysis of the RFRM is superficial. One of the papers argues that in theory it should not matter if a CGT or RFRM is applied (under given strict assumptions about how Capital Gains are accrued). Technically the CGT and the RFRM are posited as two methods that are ‘equivalent’. But we don’t start at the beginning of the world with a clean slate: we start with a world where decades of capital gain have already accrued for the wealthiest.   The RFRM is capable of addressing the wealth divide in way that a CGT on future realised gains only, cannot.

The Minority report written by three of the 11 taskforce members clearly thinks there is a case:

“If unaffordable housing is the problem, the capital gains tax proposals are unlikely to provide the solution. If gains from residential property are to be more fully taxed, then this could be done with some modifications by extending current rules, including the bright-line tests. Alternatively, we consider that a simpler option could be to apply the risk-free return method, or something similar, to residential housing.  This method taxes net equity in an asset at a fixed rate each year.   Extending the tax base in this more limited way would generate much of the revenue expected from the comprehensive capital gains tax contained in Volume II. “

Why has the minority view not been taken seriously?