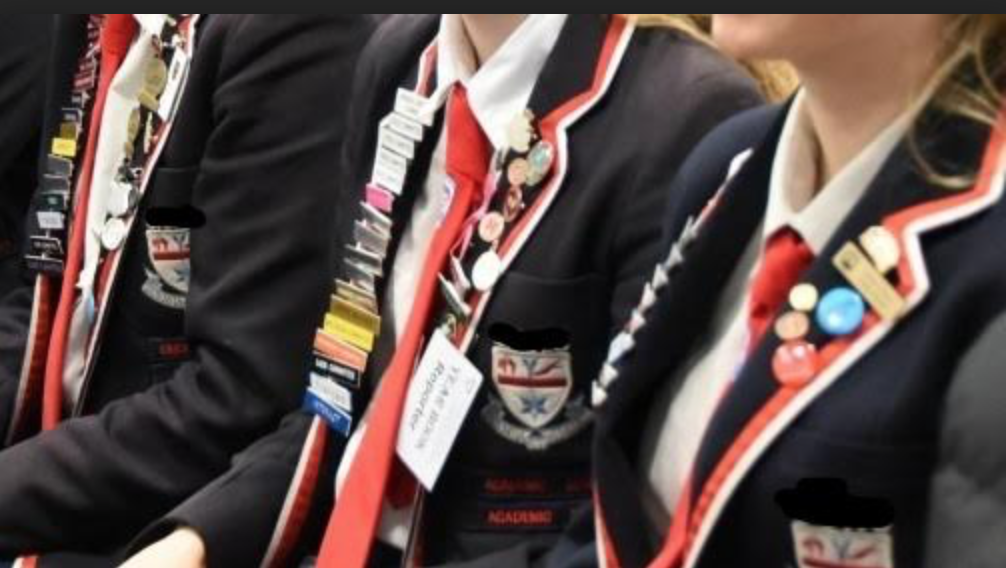 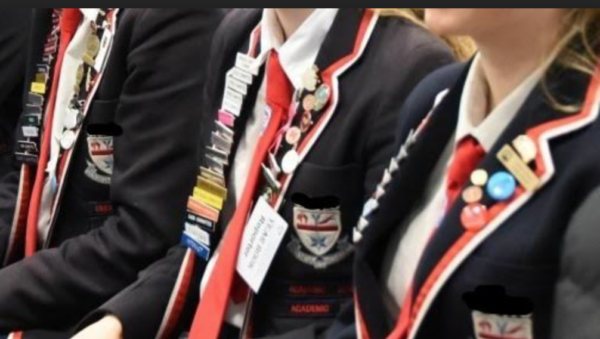 Exclusive property for sale! Exclusive offer! Exclusive Brethren!  Exclusive school! Wherever we look, the politics of exclusion dominates the physical and political landscape.  And while it may be argued by some that ‘exclusive’ does not really mean ‘exclusion’, a quick look shows that it really, really does.  It defines social hierarchies, enables bullying and corruption and strongly demarcates social class, gender and ethnic boundaries.

I spent a number of years – indeed a whole career, although I have not limited myself just to one – researching that thing known as school choice.  It was enthusiastically adopted by the New Zealand public (especially the pākeha public) after the Tomorrow’s School reforms of 1989.

The key characteristic of the school choice era is that parents sought to improve their children’s putative social status (disguised as ‘educational achievement’) by choosing ‘up’.  I have written about this on numerous occasions in the past, but the story takes on a new slant in the wake of the Mosque killings and New Zealand’s outpouring of ‘us-ness’, group love and solidarity.

Two main societal effects occurred in the 30 years of school choice.  First, ‘exclusive’ schools became larger and larger, milking their social cachet as the top schools in the country for financial and reputational gain.  That such status was so patently unearned, forged from the social and educational characteristics of their privileged, ready-to-learn, white students and large parental donations, was a source of particular angst for me.

Second, schools at the ‘top’ and ‘bottom’ of the social spectrum faced increasing social separation.  There was enormous white flight during those years (it is no doubt still continuing but hopefully law changes will stop these movements soon), with the effect that by 2013, 95% of students in the most deprived 10% of schools were Māori and Pasifika.  At the time, only 2500 pākeha students went to these schools.

Māori gained access to a culturally-based option too, through Kura Kaupapa Māori. This has enabled a revitalisation of Māori culture and also the improvement in status of te reo Māori. As far as I know, KKM were never culturally exclusive.  I know a number of young pākeha educated in them, by choice. All that was needed was a commitment to learning in te reo.

All the research into school choice, from the very first studies in the early 1990s, found that parents made social, not academic, choices about their children’s education. Comments such as “I want my children to go to school with people like us”, and “I don’t like the children in [nearest] school” peppered research studies.  The rejection of the local school in favour of a better one was purely social in nature, and ethnic, cultural and class-based.

School choice also had unfortunate effects on the schools concerned. Many schools implemented rules that prevented the display of cultural forms.  In some cases, for example in areas where there were many gangs, the banning of certain colours was a prudent move to stop gang warfare edging onto the playground.

In others, it was and is social nonsense.  Of particular concern was the ‘haircut case’, where a young man of high achievement was suspended from school for failing to cut his hair, which curled over his collar. Also, more pertinent to current issues, is the question of whether girls should be able to wear the hijab at school.  In general, schools opt for significant social conservatism that translates in part to exclusivity. If you are not like us, go elsewhere. In 1996 an OECD examiner called Boards of Trustees in schools ‘self-perpetuating oligarchies’. And that is how they have acted throughout the choice years, which is why they have to go, or at least have their powers reduced.

Uniforms became compulsory wear under Tomorrow’s Schools.  Uniformity signalled exclusivity. The unfortunate habit of aping the uniform options of English public schools meant that children are often saddled with heavy woollen blazers in sub-tropical areas.  Girls are forced into skirts (the 19th century was quite popular with the designers of school uniforms), which they mock by wearing as short as possible or down to their ankles.

Most students nowadays go around with the badges of their success and achievement prominently worn on their blazers. Students are thus forced into a frenzy of competition to place the most bits of enamelled tin on their frontages. Having one’s worth judged by badges is just as bad as having one’s worth judged by uniform, colour or creed.  I really admire the odd stand-out among these youth – young people who refuse to play the game and venture into the world, as Shakespeare would say, “with a bare bodkin” (a chocolate fish for the first reader to nail that quote).

Schools are a microcosm of society.  They worship at the altar of exclusivity (at least those at the social pinnacle do), separation, differential achievement (with excellence as the cherry on the top) and discipline because we have never developed a fit for purpose model of schooling wherein all our tamariki, wherever they come from, have the doors of high achievement opened up to them.

With social, cultural, economic and other barriers removed and models of education improved, all students should have the ability to achieve highly, without impinging on the rights of others.

Tatou tatou e! All of us together.  But I am not sure, in coming together as a society in the past week, that this is what we really want as a society.  It will show not just in our public outpourings, but in our private choices and motivations. It will show in our political reforms.  How much have we changed?