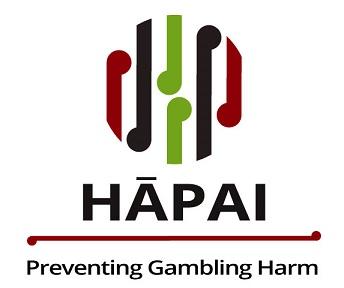 In a long awaited announcement today, Associate Health Minister, Jenny Salesa, stated that a new law would be passed to ban smoking in cars carrying children.

This decision comes as a relief to health advocates who have been lobbying for legislative change for more than four years. In 2010, the Māori Affairs Select Committee asked in their inquiry into the tobacco industry to consider a ban on smoking in cars with children. In 2015, momentum for this change accelerated when the Smokefree Cars Working Group presented a petition to government. In 2016, they advocated for law change to the Health Select Committee.

Hāpai Tobacco Control Manager, Mihi Blair, states that “This law change is a no-brainer and it suggests that we have a government that sees smoking as a health, not a criminal, issue which is great. If the police educate themselves on local services and enable whānau to access support then they shouldn’t need to take a punitive approach unless absolute necessary.”

The new legislation will see a ban on both smoking and vaping in cars carrying children. Enforcement will commence with an 18 month transition period consisting of warnings and police redirecting to local support providers. Enforcement after this transition period may include $50 fines at the police officer’s discretion.

Although many perceive this law change to be a positive step in protecting communities, some health advocates are questioning how this will be enforced.

Hāpai te Hauora CEO, Selah Hart, states: “What is our government telling us if their only proposal is to burden whānau with fines? I’m yet to meet parents who believe smoking in their cars is a good idea, but if there is that belief, it shows we need funding for community education. If this is a health issue, it shouldn’t be taught by cops”.

In a recent media interview on The Project with Patrick Gower, General Manager of Tobacco Control for Hāpai Te Hauora, Mihi Blair, explained how tamariki are taonga and such a law change would be ensuring the wellbeing of our future generations.

Blair states, “We’re grateful that the hard work from our smokefree advocates has paid off. If this change is about protecting tamariki, we’ll reap the greatest results by investing in whānau, especially parents with their smokefree goals. Work with whānau and we’ll be working towards a smoke-free Aotearoa.”