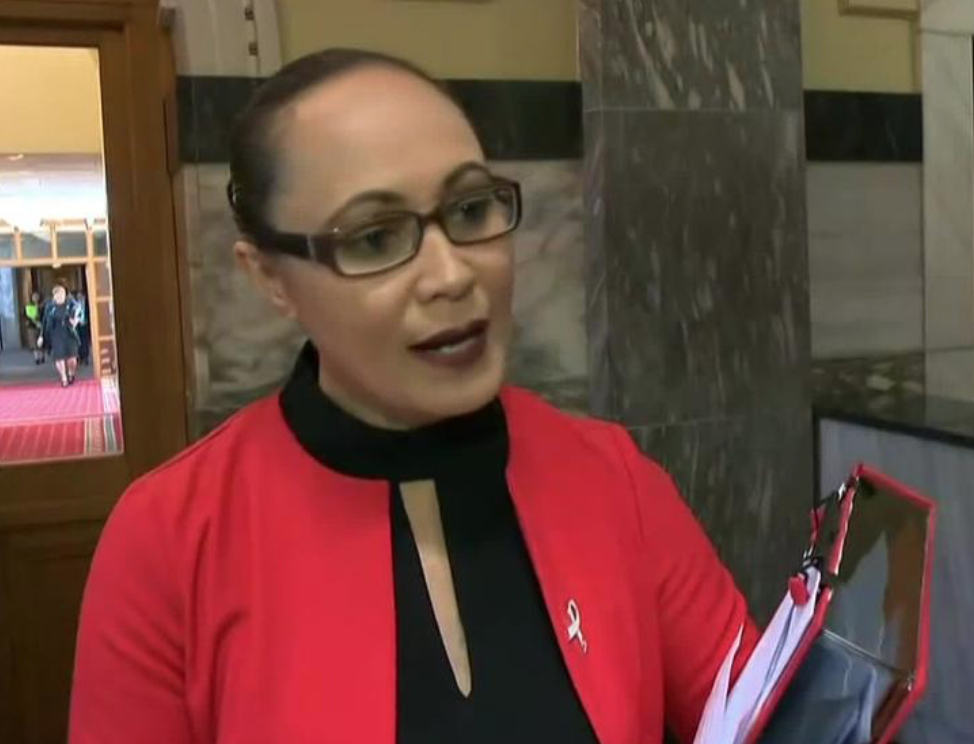 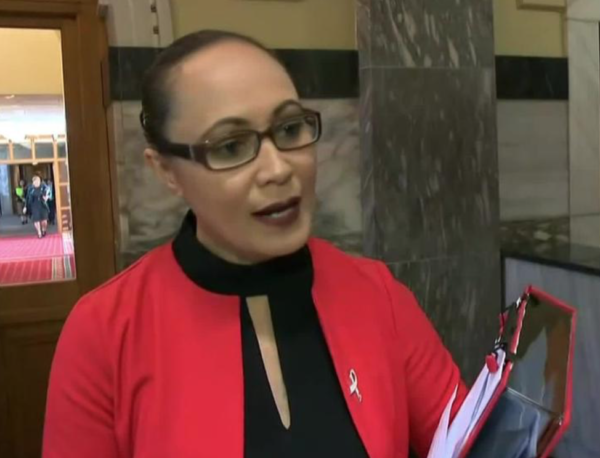 The announcement this morning by Associate Minister of Health, the Hon. Jenny Salesa, that cabinet has supported legislation to ban smoking in cars where there are children and young people under 18 present, will benefit 100,000 kiwi kids every week, according to Children’s Commissioner Andrew Becroft.

“Many New Zealand children and young people are exposed to second-hand smoke in cars every day”, Commissioner Becroft says. “Once this legislation is passed they will no longer be forced to inhale this chemical poison.”

The Commissioner is deeply encouraged by this positive step for New Zealand’s children. It will help reduce middle ear infections, cancer, sudden death in infancy, asthma and respiratory illnesses.

“We’ve put specific measures in place to safeguard adults in workplaces, cafes and pubs. On any principled level, why wouldn’t we do the same for children? Practice has proved that education alone simply isn’t sufficient.”

The proposed ban has extremely strong popular support. “Something like 9 out of 10 New Zealanders support smoke-free cars for kids. The Health Select Committee in 2016 also recommended the ban”, the Commissioner says. “But somehow it fell off the legislative agenda. It’s been a long time coming and its arrival is very welcome.

“The good news is that the government is now going to act. I sincerely hope the opposition will get behind such a positive move as well.

“While some have questioned whether a ban can be enforced, there’s really no issue. The police will be able to oversee it in the same way as they do the law on cell-phone use and seatbelts”, the Commissioner says.