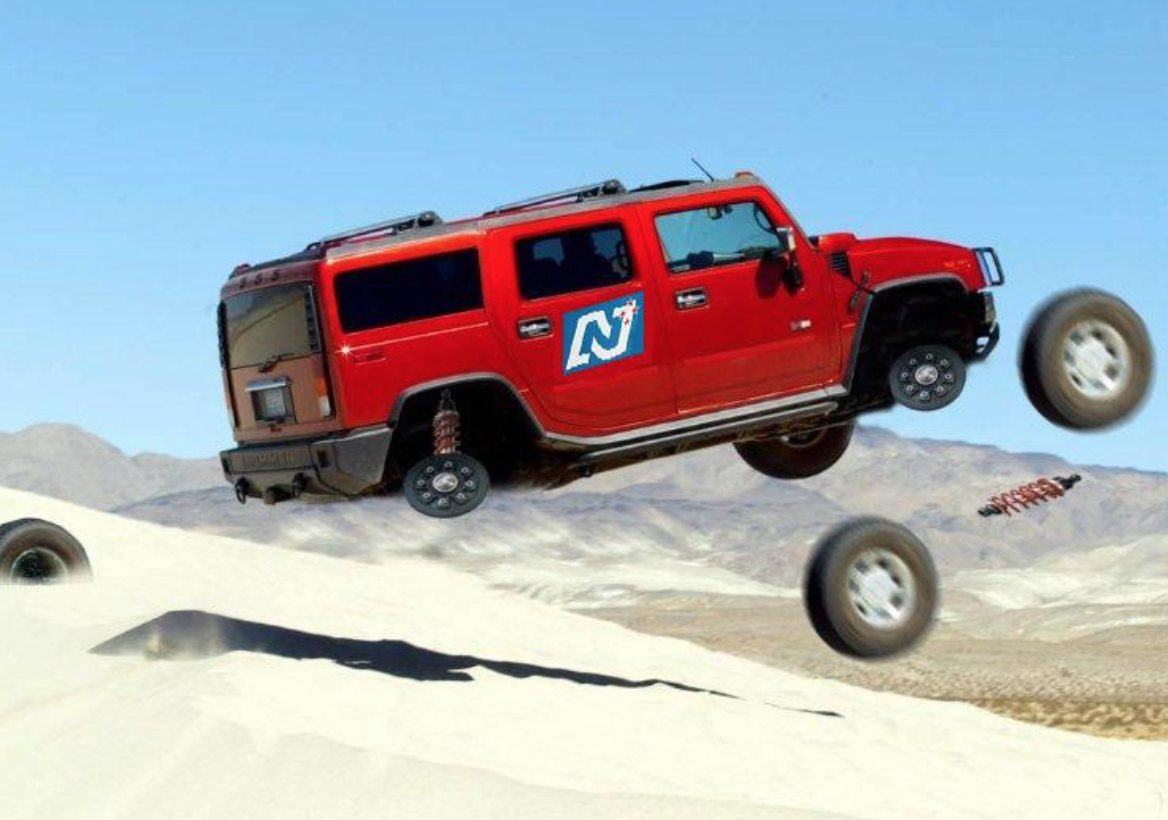 Since becoming Leader of the National Party, he has been dogged by embarrassing leaks (which appear to be ongoing even after Jami-Lee Ross’s departure from caucus); a once-trusted MP turned feral; another MP accused of bullying her staff; allegations of a culture of sexual harrassment in the Party; travel expenses that make him look profligate with taxpayers’ money; assorted bed-hopping; and a potential contender for his job breathing down his neck as his poll ratings continue to languish in single figures.

Never mind “it’s not easy being green” – being Blue right now is positively diabolical for Simon Bridges. The only thing missing is a National MP who is revealed to be an agent for a foreign power. Oh…

With indications that the Tax Working Group will shortly be making it’s final report back to the Coalition, and with expectations that it will recommend a Capital Gains Tax on property (excluding the family home), National has launched a multi-media campaign on taxation. Twitter, Facebook, as well as the msm have all carried National’s announcement to cut taxes (dressed up as “tax adjustments” to deflect criticism that National is once again planning to cut taxes for the rich).

It was revealing that Bridges decided to give his speech out-lining plans for  tax-cuts-dressed-up-as-tax-adjustments at the Canterbury Chamber of Commerce, in Christchurch. He would not dare make such a speech at the Child Poverty Action Group, foodbank, or community hall in a predominantly state housing area.

He made his pitch at the Canterbury Chamber of Commerce because those are the people who would – yet again – benefit from tax-cuts-dressed-up-as-tax-adjustments.

As well as offering the bog-standard tax-cut bribe, Simon Bridges also alluded to National’s so-called reputation for being a “prudent fiscal manager“;

To which one couldn’t help but reply;

But worse was to come for Simon Bridges.

“We don’t believe trade tensions between New Zealand’s major trading partners will currently have a substantial impact on the country’s economy and external performance, particularly given that key exports are imported for domestic consumption in China, rather than for re-exporting.”

It was capitalism’s vote-of-confidence in a left-wing government with overtly left-wing policies.

Which stands in stark contrast with the credit-rating down-grade New Zealand experienced in 2010 and 2011 – under the right-wing, Key-led National government;

In fairness, a sound explanation could lie with the fallout from the 2008 Global Financial crisis and Great Recession that followed.

But no. National compounded the fall in tax revenue resulting from the Recession by cutting taxes in 2009 and 2010, which reduced the tax-take even further. That meant only one recourse for then Finance Minister, Bill English: borrowing. Massive amounts of borrowing..

In opening remarks to the party’s annual conference in Wellington today Mr Key said National would incorporate Labour’s October 1 tax cuts, bring forward a second round to April 2009 – a year earlier than Labour – and a third round to April 2010.

Labour’s planned third round would not take effect until April 2011.

National is yet to explain how it will pay for the promised larger cuts.

He said New Zealand had one of the lowest levels of debt of any developed country and “additional borrowing” for infrastructure would boost economic growth.

Even after Treasury released a report predicting a $30 billion deficit, then National leader (and subsequent PM), John Key, was not prepared to abandon his party’s planned taxcut bribe;

John Key has defended his party’s planned program of tax cuts, after Treasury numbers released today showed the economic outlook has deteriorated badly since the May budget.

The numbers have seen Treasury reducing its revenue forecasts and increasing its predictions of costs such as benefits.

Cash deficits – the bottom line after all infrastructure funding and payments to the New Zealand Superannuation Fund are made – is predicted to blow out from around $3 billion a year to around $6 billion a year.

Mr Key said National anticipated that the figures would be bad but thought “even Michael Cullen could do better than this”.

But he said his party would proceed as planned with the announcement of their tax strategy on Wednesday and he said there would be tax cuts.

By mid-2009, National realised that spending cuts to social services would have to be made. The public were being “softened up” to the inevitable.

Despite drastic spending cuts to social services; ceasing payment to the NZ Superannuation Fund, and redundancies in the state sector – it was all futile and  insufficient to meet the duel cost of reduced revenue due to recessionary pressures and the – now obviously unaffordable – taxcuts.

National’s crazy borrowing had been exacerbated by tax cuts that we could ill-afford. This is why Standard and Poor’s took alarm at National’s tax-cuts and borrowings, and downgraded our credit outlook to “negative”. It could be said that New Zealand was ‘Going Greek’ in the South Pacific.

So when current National Party leader, Simon Bridges boasted that New Zealanders “trusted National with managing the economy. You know we’ll be careful with your money” – people with long memories reacted with justified derision.

Make no mistake – and let me spell it out with crystal clarity:  there is no such thing as a ‘free school lunch’ or tax-cuts without consequences. School lunches (which are a social necessity) are usually paid for by taxpayers.  Tax-cuts will be paid by all of us, if sufficient numbers of voters buy into Bridges’ tax-cut bribe.

Expect National to cut spending on vital social areas; sell remaining state assets (by stealth, if they can get away with it); stop contributions (again) to the NZ Super Fund; and increase user-pays government charges. Bridges may even go so far as to raise gst again.

As well as promising de facto tax cuts, Bridges has also made other, expensive promises;

It is difficult to understand how National will pay for it’s promises with all those taxes abolished. And what does Bridges mean “in our first term“? What, exactly, are they planning for a second term?

We have heard this terrible “tax cuts” song before. It will not sound better the second time around.

I hope New Zealanders have better sense than to fall for this fiscal sleight-of-hand again.

Fairfax/Stuff: Another alleged recording of phone call between Simon Bridges and Jami-Lee Ross is leaked

Noted: Parliament’s star-crossed lovers who crossed each other

Mediaworks/Newshub: Capital gains tax set to be biggest political scrap of the year

Greater Auckland: What happens if you get rid of the Regional Fuel Tax?

The Standard: Show us the money Simon