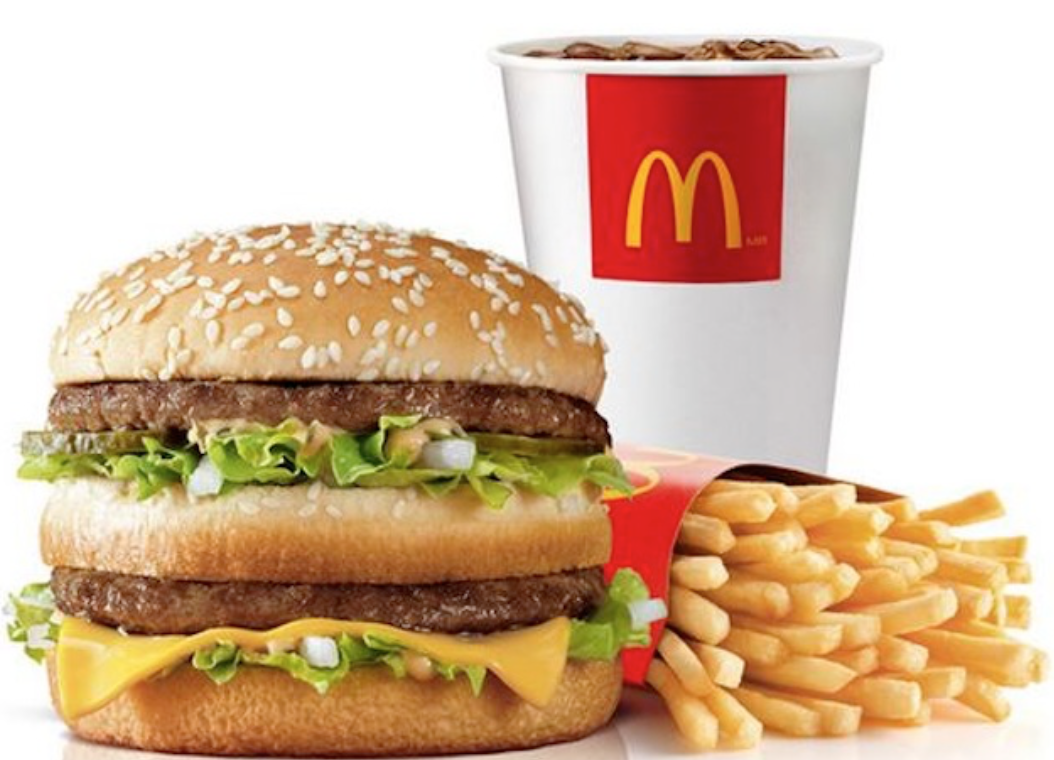 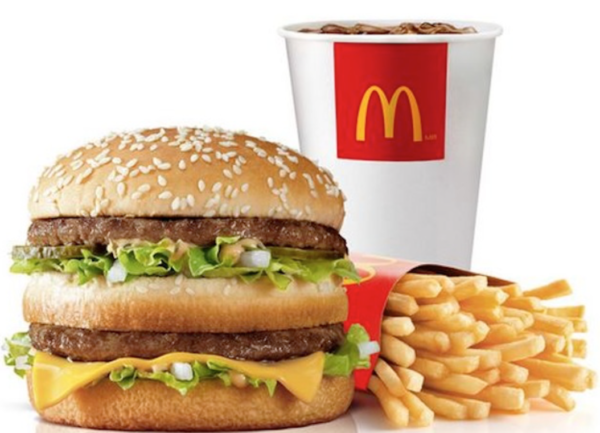 When in doubt, promise a meaningless tax cut…

…so what does that work out as weekly? $8.27 per week, that’s not even a Big Mac Combo each week!

But while that is a meaningless nothing to you and me, that represents millions in tax that doesn’t go into mental health, poverty reduction, education, health, housing and environmental protection.

This is a cheap stunt from an Opposition that gleefully underfunds public services with tax cut bribes that are as equally meaningless to the rest of us.

You could have at least made it a whole Big Mac Combo Simon.