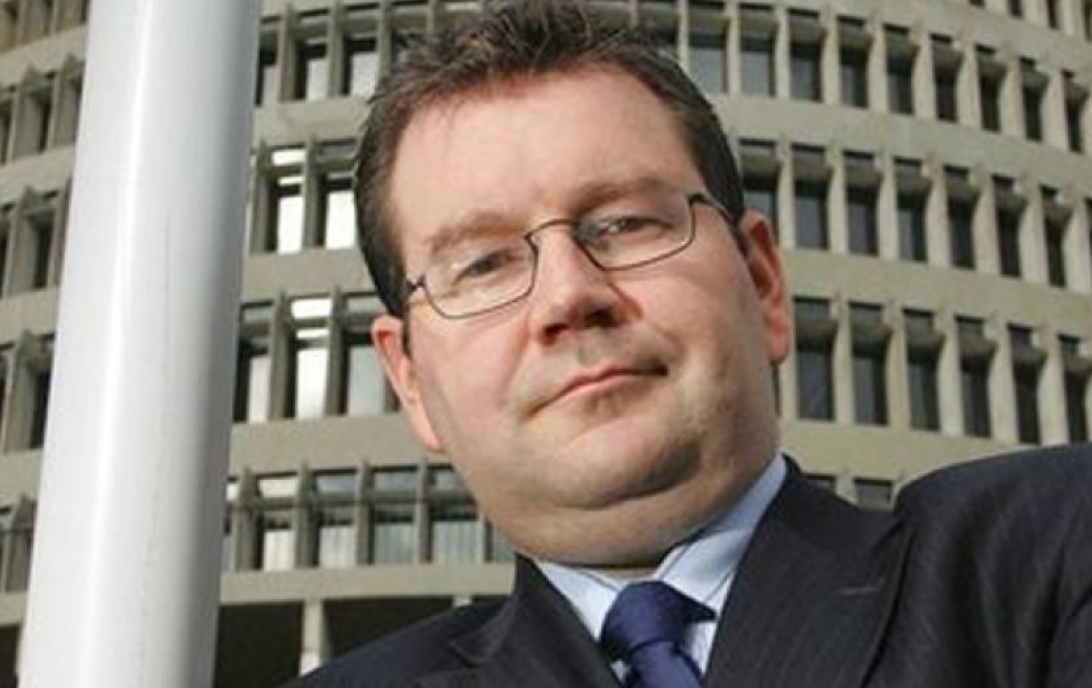 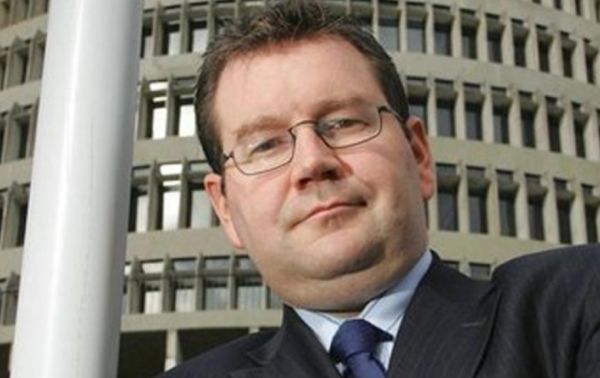 The Finance Minister Grant Robertson released the 2019 Budget Policy Statement (BPS) on 13th December.  This statement signals the Government’s intentions for the 2019 Budget and outlines its fiscal strategy.  It is released alongside the Treasury’s Half Year Economic and Fiscal Update or HYEFU. This update sets out Treasury’s economic forecasts and its expectations of Government’s finances over the next four years.  Both documents are an important part of the open and transparent Government we expect and enjoy.

In a follow up Radio NZ interview with Guyon Espiner, Mr Robertson rejected the accusation the proposed budget settings were a ‘fig leaf for neo-liberalism’.  His rejection was based in large part on the claim that the 2019 Budget will be a ‘well-being budget’ – one concerned with the impact of Government activities on New Zealanders’ well-being.  The argument here is that the previous Government’s budgets were only concerned with GDP growth and that many New Zealanders and especially our poorest children missed out.

It is doubtful that the previous Government’s budgets were only ever concerned with GDP growth but it is true that the poorest New Zealanders did not gain from the rising prosperity which recent economic growth brought.  But it is by not clear how the 2019 well-being budget will change this given the budget settings offered in the BPS.

The BPS confirmed the Government’s five priorities for the 2019 Budget.  These are:

These priorities are all well-meaning and worthy but it is not apparent how the 2019 budget will address them with the spending indicated in the BPS.  The apparent priority of reducing child poverty best illustrates this uncertainty.

We could probably expect that child poverty will be reduced through increased spending on income support programmes such as Working for Families and working age benefits.  It is the case that spending on income support programmes will increase from $24.0 billion in 2017/18 to $26.8 billion in 2018/19. Nearly one third of this increase or $836 million is just the annual increase in New Zealand Superannuation while a further $571 million is being spent on increased housing subsidies.  Working for Families budgets grew by $865 million and $442 million is being spent on the new Winter Energy Payment. By 2022 Government is planning to spend $452 million on its Best Start programme which offers up to $60 per week for families with children under three years old.

These are generous amounts but are not particularly targeted.  The additional Working for Families budget for example will be paid as increased entitlements to families who pass the work test and so will offer some relief to the working poor but not to beneficiaries.  The bulk of the winter energy payments will go to Superannuants and the Best Start programme ends when a family’s income reaches $93,000.

Some of these increases need to be seen in the context of the previous Government’s clawbacks.  Increased payments on the Accommodation Supplement were announced by the previous Government and adjusted the maximum payments after a ten year price freeze.  Working for Families budgets have been reinstated to the same value they were in 2010 and before the National led Government gradually reduced entitlements and neglected to index payments to inflation.

The problem here is that we had high rates of child poverty in 2010 so why would lifting the value of Working for Families back 2010 levels necessarily reduce child poverty?

The 2019 BPS faithfully follows the Government’s self-imposed Budget Responsibility Rules.  Mr Robertson’s fiscal conservatism is apparent both in his fixation on these rules and in the surpluses which are expected over the next five years.  These surpluses rise from $1.7 billion in the current financial year to $8.3 billion by 2023.

There is plainly money available to do more but Mr Robertson’s justification for not doing so is that these surpluses are being banked for future generations.  There is some irony in such a claim given the damage which persistent childhood poverty does for the life courses of those who suffer it. We appear happy to squander the futures of tens of thousands of New Zealand children to conservative budget rules in the belief that low levels of Government debt will benefit their generation in times to come.

The Finance Minister’s conservatism may however not be entirely misplaced. It is easy to work out how to spend forecast surpluses before they are earned and in doing so to overlook the fact that these forecasts are normally based on optimistic projections of economic growth and growth in tax revenues.   Already the OECD is warning of a modest slowdown in global economic growth pointing in particular to rising trade tensions as a source of some concern.  Without steady and consistent economic growth the Government’s accounts can quickly look fragile as we saw immediately after the GFC.

Banking surpluses and lowering Government debt as insurance against the next economic downturn makes some sense.  The problem is that in doing so the trade-offs often impact on the poorest people whose needs get ignored. The Government’s well-being rhetoric obscures this trade-off in part because we struggle to reconcile the different values at stake.  Budget rules which placate financial markets are never likely to be comparable with our understandings of such things as mental illness or the impacts of material deprivation on child development.

It is fine that the Government has five priorities which it believes will enhance our collective well-being but the real priority was set when Grant Robertson and James Shaw dreamed up the Budget Responsibility Rules.

Alan Johnson is a policy advisor to CPAG and Salvation Army