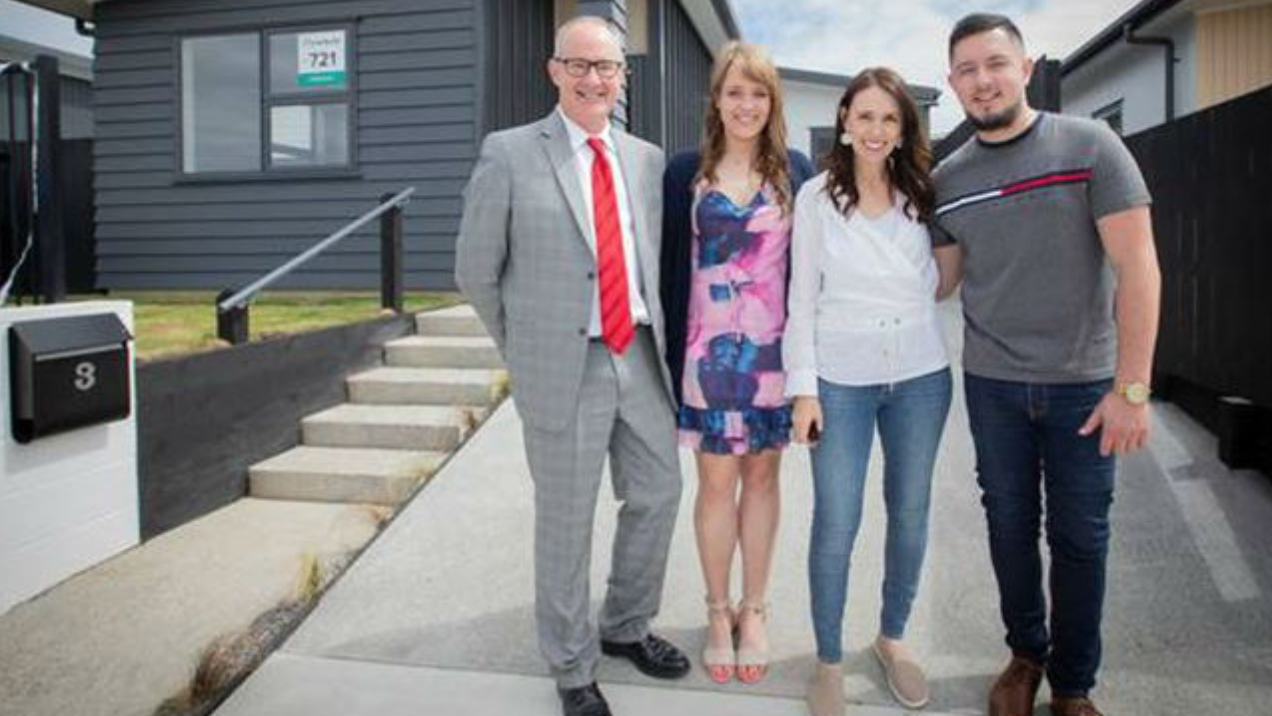 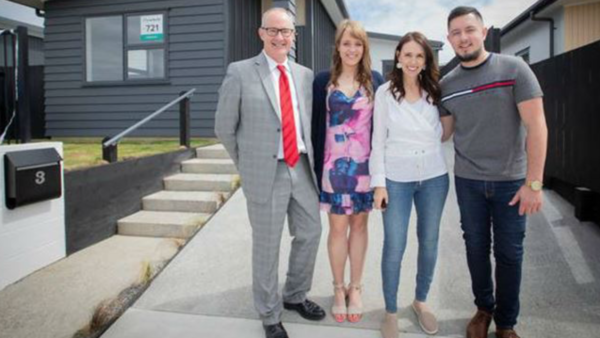 Kiwibuild is for the children of the white middle classes

Surprise, surprise – as TDB has been pointing out for sometime, Kiwibuild isn’t for the poor, it’s for the children of the white middle classes…

Everyone in New Zealand is entitled to having an opportunity of home ownership, the current Government says.

Phil Twyford, Minister for Housing and Urban Development, said KiwiBuild is for families who years ago “would have expected to own their own home”.

However, social media users have criticised the Government for allowing one couple to buy a four-bedroom house with no children, and with their occupations.

Derryn Jayne, a graduate doctor, and partner Fletcher Ross, a marketer, have drawn outrage about their suitability for the KiwiBuild scheme.

…for those NZers still living in cars, or the 900 beneficiaries kicked onto the street during the meth hysteria,  they will be thrilled that a Dr and his media marketing partner can still have a chance to live the dream of home ownership.

If Kiwibuild were the Titanic, the cry would be ‘Drs and marketing mangers first’.

As I pointed out in my review of the first year of the new Government...

Allan Johnson, one of the leading voices on housing in NZ, has written a damning  indictment on how Kiwibuild is simply about building houses for the children of the middle classes...

…Kiwibuild does another sweet fuck all for those kiwis struggling in cars, this years Bruce Jesson lecture was unbelievably critical of the new Government’s bullshit Kiwibuild…

The title of my reflection is ‘Housing crisis: A smoking gun with no silver bullet’ this reflects my belief that this government has spent 11months claiming all the issues they are confronted with today are solely due to the previous government,

in my opinion what they & we are confronted with today is the fact historically successive governments along with their bureaucrats having not put the time, effort & funding into sustainable housing solutions, with no generational housing strategy that builds strong healthy communities for the present & the future generations.

…like so many other examples, it’s all glitter and warm snuggly feelings with a grim reality that falls far short of the promise.

Kiwibuild is like the Labour party – it’s for the children of the white middle classes. That’s fine and dandy, but let’s dump the illusion that this is helping the poor and until the new Government do something meaningful on state houses (building 1000 state houses per year isn’t meaningful), they should be savaged ruthlessly and relentlessly for this.

We elected a Government that would face the housing crisis with courage.

Ensuring the children of the white middle classes can get ahead isn’t courageously facing anything, it’s business as usual.

University of Auckland Business School economist Ryan Greenaway-McGrevy said it should not be a surprise that a new doctor could qualify.

“Perhaps [it] speaks to how unaffordable housing has become. The effects of KiwiBuild will spillover into the broader housing market – it is not just about who gets the KiwiBuild homes. The increased supply of housing under KiwiBuild puts downward pressure on house prices across the board,” he said.

Kiwibuild will ‘spillover’ to those living in cars and the 40 000 homeless.

Is ‘spillover’ the new trickle down is it?