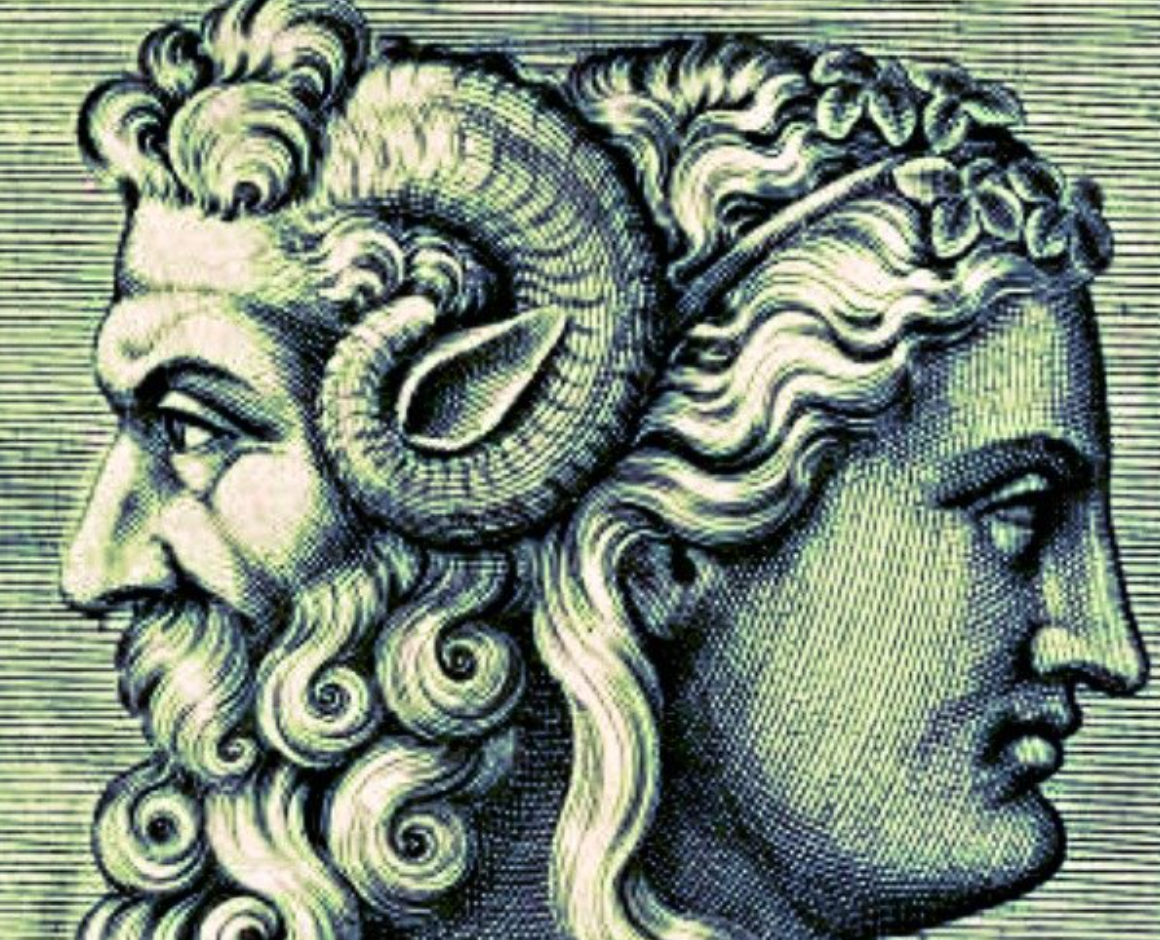 The passionate debate  over free speech for two visiting Canadian alt.right Polite Fascists drew (at times near hysterical) comment from everyone who cared sufficiently about the issue to proffer an opinion.

For many, it was a litmus-test determining how far our beliefs extended to preserving the right of free speech. Free speech extended to those whose views we despised.

For many others, free speech was not absolute. Spreading racist, homophobic, sexist, and transphobic vitriol belittled already-marginalised and disempowered people in our society.

For others, their Care Factor was zero. Faced with an empty refrigerator, or sleeping in a garage or car, or choosing whether to pay the power bill or medication for a child with rheumatic fever, was a closer reality for many New Zealanders.

If you were white, male, and straight – you would be right to feel safe from the bigotted chauvinism of two alt-right Polite Fascists .  A White, Male, Straight could countenance violence as a price for “free speech”.

If you were a person of colour, gay, a woman with a career and a baby, or transgender – not so much.  You might feel less inclined to welcome people into our country whose main purpose was to denigrate you; deny you your equality; your inclusivity in society; your very identity.

A Free Speech Coalition quickly sprang up to defend the right of the two Polite Fascists to be allowed to speak freely.  The group consisted of;

The spokesperson the the so-called Free Speech Coalition, Don Brash,  was very, very, very vocal in defending the right of the Polite Fascists to speak freely in New Zealand.

The same  Don Brash  who last year called for Te Reo to be removed from Radio NZ;

It seems that Free Speech is fine – as long as it’s in The Queen’s English.

The debate raged in every on-line forum  and became – in most instances – a license for some pretty vile racist, misogynistic, homophobic, transphobic, islamophobic slurs to be uttered. It was as if the Free Speech debate suddenly gave every bigot with internet access a free pass to vent their darkest hates.

For the more rational angels on the  side of the Free Speech debate, it was a necessary price to pay for a free society.

Unfortunately, it could be said that ‘price’ was paid mostly by those minorities and women targetted by our Polite Fascist visitors.

Meanwhile right-wing commentators and bloggers rallied to defend the rights of the Polite Fascists to speak unhindered. Which, in the case of Karl du Fresne is rather ironic, as five years ago he criticised Radio NZ as being too “left-leaning” and called for direct political intervention to “to take a tougher line against the editorial bias that still permeates some RNZ programmes“;

RNZ is a national treasure, but it’s a flawed treasure, and that makes it vulnerable. By correcting the most obvious of those flaws, whoever takes over from Mr Cavanagh could help protect the organisation against political interference.

So what might the new RNZ chief executive do to enhance the organisation’s standing in a political climate that is less than favourable? One obvious step is to take a tougher line against the editorial bias that still permeates some RNZ programmes.

But on some programmes, a stubborn Left-wing bias persists.

Kim Hill is the worst offender. This is a problem for whoever runs RNZ, because she’s also its biggest name.

Chris Laidlaw lists to the Left too, as does Jeremy Rose, a journalist who frequently crops up on Laidlaw’s Sunday morning show. Rose appears to be on a lifelong mission to convince people that there are humane alternatives to nasty, heartless capitalism.

He’s perfectly entitled to believe that, of course, but he has no right to co-opt the resources of RNZ to pursue his fixation.

None of it was true, of course, as I pointed out at the time.

The National Party – that bastion of personal liberty – chimed in,  staunchly on the side for free speech;

“I disagree strongly with what these activists are saying but I think it’s a dangerous thing to say ‘because we don’t like what you’re saying we won’t let you in’.”

National’s staunchness for Free Speech is now… well… not quite so staunch;

“She was convicted and sentenced to a 35-year prison term and as a consequence has no good reason to be coming to New Zealand.”

When pointed out to Mr Woodhouse  that this bore an uncanny similarity to the debate over the recent visit of two Polite Fascists, he countered with this;

“This is not a question of free speech. [Ms Manning] is free absolutely to say whatever she wants but she’s not free to travel wherever she wants.”

Which, strangely enough, was precisely the same point made by opponants of the two Canadian Polite Fascists.

On pure principle alone, left-wing bloggers like Idiot Savant at ‘No Right Turn’ and  Martyn Bradbury and left-wing commentators such as Chris Trotter have led the charge to preserve free speech.  They supported the right of the two Polite Fascists to vent their bigotry  in New Zealand.

Shamefully, the same – it seems – cannot be said of the Right-wing.

If we wait for the likes of Karl du Fresne, David Farrar, and the National Party to defend Ms Mannings’ right to speak unhindered in New Zealand – we will be waiting till the sun goes nova (in roughly five billion years time).

Yes, the Free Speech Coalition has come out in support of Ms Manning’s right to speak unhindered in New Zealand.

The spokesperson issuing the statement was Chris Trotter. Don Brash’s name was nowhere to be seen anywhere in the media release. For someone who loves lots of free speaking, Mr Brash was suddenly not so very, very, very vocal.

The reason was blindingly obvious.

As Danyl Mclauchlan pointed out with crystal clarity;

The upcoming visit of the US intelligence whistleblower appears to have some on the right reassessing their commitment to free speech and open debate. How quickly they forget…

… So Manning is an ideological enemy of the National Party. Two weeks ago it was, we were told, vitally important that we cherish free speech so that New Zealand could hear what Don Brash, Lauren Southern and Stefan Molyneux had to say. Now that they’re faced with the spectre of a high profile speaker with values critical of the defence and intelligence establishment, free speech is suddenly far less important to National. A cynic might say it was never about free speech at all, but the defence of racially charged speech under the guise of free speech.

For the Right-wing, free speech is fine. It just depends on who’s doing the speaking.

Did anyone seriously believe even for a nanosecond that it would be otherwise?

TVNZ: Free speech or hate speech? Both sides of the debate sparked by the appearance of alt-right Canadian speakers Lauren Southern and Stefan Molyneux

Karl du Fresne: Let’s hear the Canadians for ourselves and decide then whether it’s dangerous

No Right Turn: The cost of a free and democratic society II

The Daily Blog: How the Woke Left lost the free speech debate and gave Southern and Molyneux a marketing victory

The Daily Blog: Free Speech Denialism Is Fascism In Action

The Spinoff: Chelsea Manning and the limits of free speech absolutism