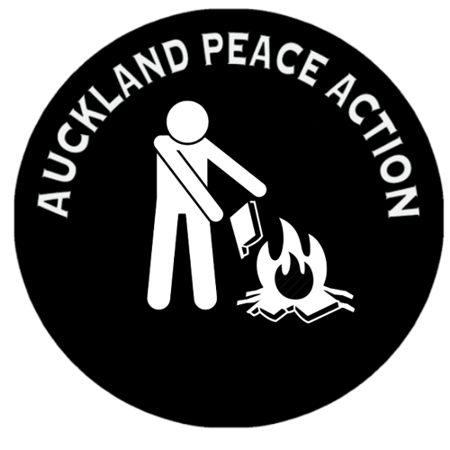 For me, it is the hegemonic structure of neoliberalism, a system of economics that benefits corporates and the ultra rich that binds everyone together. It is policy focused on challenging that hegemonic structure that can bond the various allies required to form a democratic majority, it should be where we draw strength from.

The class based economic left however has been eclipsed inside the movement by identity politics.

Don’t get me wrong, I believe identity politics is an incredibly important personal journey that helps define ones philosophy and view of society based on personal experience.

As a means of defining oneself, it is an important movement. In creating the solidarity a democratic majority requires however, it is utterly counterproductive. Screaming, “I’m different and you’re wrong”, isn’t much of  a recruitment strategy when you are trying to get people to vote for you.

The irony that Identity Politics is exactly what fed the rise of Nazis and Fascism isn’t amusing, it’s deeply concerning.

The Left look for traitors, the Right look for recruits.

We saw this dimension explode in early 2017 when Identity Politic Activists joined forces to try and  roll Andrew Little over his decision to bring Willie Jackson and Greg O’Connor on board as candidates.

The strategy Labour ran with for the 2017 election was the one Matt McCarten constructed. To win, Labour needed to ensure National couldn’t get to 51% in Parliament and that required tactics that would see the Māori Party implode and United Future die. By appointing Willie Jackson and Greg O’Connor as candidates, it meant Peter Dunne finally faced a candidate who could beat him and the Māori Party lost urban Māori support.

How did the Identity Politic Activists within Labour react to this? A senior Labour MP hired a private PR firm to maximise criticism of Little’s decision and threatened a letter signed by hundreds of youth activists who promised to leave if Jackson (whose crime was an old Talkback interview) and O’Connor (whose crime was being a white male) were allowed to be candidates.

Little didn’t loss his nerve and he stared down this challenge and the candidate choices stood.

This strategy ended up being the thing that ultimately won the 2017 election for Labour, by eliminating National’s support parties, National failed to get to 51% in Parliament making it possible for Labour, Greens & NZ First to form one.

The problem with the Identity Politic Activists is that they don’t want a broad church, they want a pure temple where only those who acquiesce to the Woke Left are allowed in. This elitism is partly why Brexit & Trump won.

The Progressive Left are currently riven by these tensions and new sensitivities. We don’t know if we are Arthur or Martha (and if we ever did decide, there’d be a 6 month hui to debate pronoun use). Trigger free safe spaces with emotional support peacock petting zoos have suddenly replaced rational debate on social media platforms that are algorithmically fuelled by micro aggression policing outrage.

The Woke Left would protest the Vagina Monologues for not being sensitive enough to women without vaginas. It’s like a Spinoff TV dinner party where Simon Wilson has just finished a 5 hour powerpoint presentation on the importance of cycle lanes while you’re stuck between Lizzie Marvelly and Toby Manhire arguing over who hates men most and who can firebomb the Pop-Up Globe fastest. You can’t get to a democratic majority of 51% if people suspect you want to legislate infant girls being gifted anything pink as a hate crime.

I’m thinking about all of this as the free speech fight has erupted.

I believe we have been horribly trolled by these crypto-fascsists into over reacting by giving these two immense media attention as well as looking too frightened to engage and debate them.

Watching those from the Woke Left claim that free speech is actually a white privilege has been one of the most intellectually disappointing moments since the Fourth Labour Government advocated for Rogernomics.

I don’t know if the Woke Left can control themselves enough to not get so carried away they violently clash with Southern and Molyneux while denouncing anyone supporting free speech as Nazis.

Middle NZ will be looking on uncomfortably and start inching back towards National.

I’m pretty sure Jordan Peterson has half the support he does just because the Woke Left’s over the top response to him makes people defend him.

For me the defining line of politics, class and power is not defined by being straight, gay, bi, trans, white, black, brown, yellow, Christian, Male, Female, non-binary, Muslim, Atheist, Buddhist or Hindu.

It is defined between the 1% and their enablers who hold all the wealth vs the 99% of the rest of us who don’t. Class when defined like this is the ultimate solidarity and the means to a democratic majority.

In late stage neoliberal capitalism with a looming environmental crisis which poses a literal existential threat to our species, the sooner we can find the common cause of us all being slaves under a neoliberal structure that is killing us and the biosphere, the sooner we can keep the democratic majority to change that system so true agency can be shared by everyone, not just the privileged few. 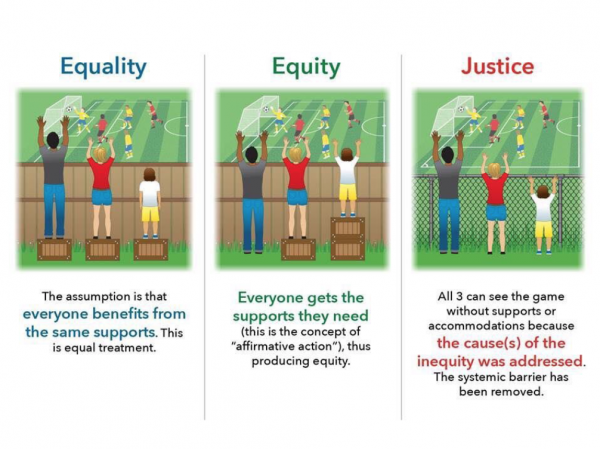