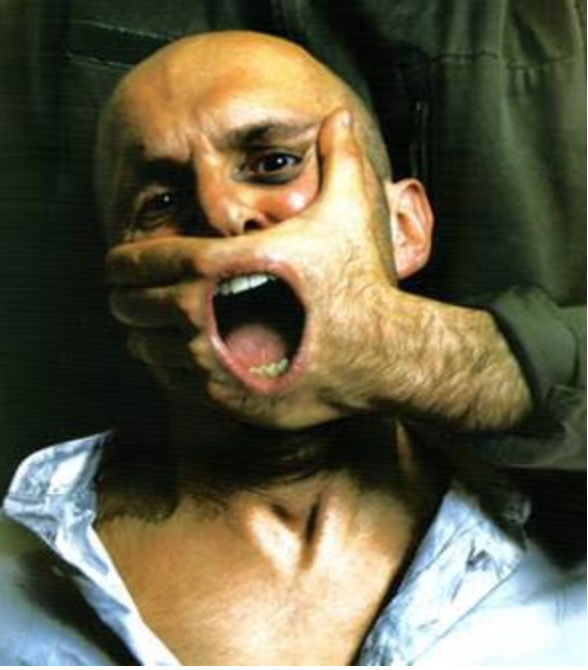 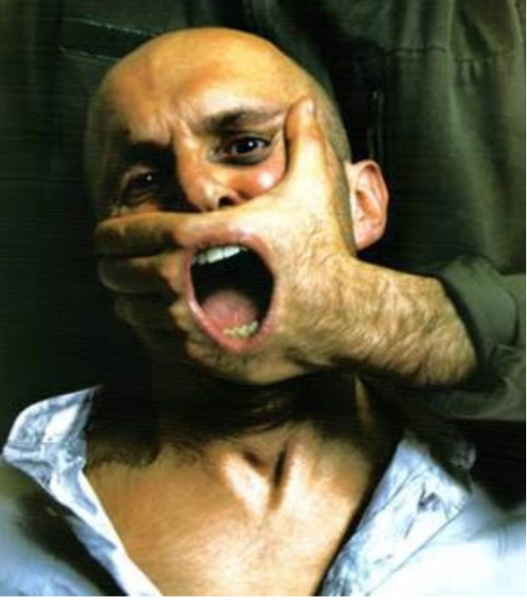 IT HAS BEEN DISPIRITING, this past week, to learn how little people who consider themselves leftists know about fascism.

The cause of this ignorance is, I suspect, generational. Those who grew up at a time when fascism was strong, and who later confronted its armies in World War II, are now very few in number. Their children and grandchildren, lacking their elders’ direct experience of fascism and fascists, have allowed the meaning of the word, along with the historical context out of which it grew, to fade and blur. As the recent torrid exchanges between the defenders of free speech and the opponents of right-wing Canadians Lauren Southern and Stefan Molyneux have made clear, the word “fascist” now denotes little more than conservative views provocatively expressed.

So torrid did these exchanges become that, by the middle of the week, the opponents of Southern and Molyneux were reduced to making the extraordinary assertion that “there’s no such thing as free speech”.

The argument advanced in support of this profoundly anti-democratic claim is as crude as it is curious.

“[F]reedom of expression … is a mirage. Real freedom is not what you say, it’s how you live. And we do not live free lives. The world is not free from poverty, is not free from climate change, is not free from fear. Most importantly, we are not free of capitalism, which profits handsomely from our enslavement.”

Exactly how a world without poverty, climate change, fear and capitalism could possibly be achieved without freedom of expression defies the imagination. Without the ability to speak, write, publish and broadcast freely, independent political discussion and organisation cease to exist. One certainly does not debate or organise politically in the totalitarian societies where the suppression of free speech holds sway, one simply parrots the party line and obeys without question the orders handed down from politburo or führer.

The most extraordinary (and, frankly, dangerous) claim of the free speech denialist quoted above is that what the members of the Free Speech Coalition (the group set up to raise funds for a judicial review of the Auckland mayor, Phil Goff’s, decision to deny Southern and Molyneux access to council owned meeting halls) actually wanted was “freedom from consequence”. What does that mean? Well, apparently, it means that if you “chat shit” you “get banged”.

No brown-shirted stormtrooper, sinking his jackboot into the ribs of the communist he has just knocked unconscious, could have summed-up the Nazi Party’s attitude to free speech any better!

“Let’s be clear;” continues our denialist, “fascism is not an intellectual exercise. It’s the epitome of evil, a cancer on humanity. My grandparents didn’t debate Nazis, they shot them.”

These sentences are extremely telling. Not on account of their content (which is entirely fallacious) but because of their tone. The denialist’s mode of expression, as anyone who has read the propaganda of Mussolini’s, Hitler’s and Franco’s followers will tell you, is quintessentially fascistic.

On display is the Fascist’s deep hostility towards intellectuality; his fondness for dividing the world into that which is “good” and that which is “evil”; his readiness to characterise the enemy as a form of disease (just as the Nazis likened the Jews to typhus) and, finally, there is the same eagerness to substitute violence for debate.

The most tragic aspect of the denialism quoted above is its author’s apparent ignorance of what his grandparents were actually fighting and dying for.

On the 6 January 1941, in his State of the Union speech to the United States Congress, President Franklin Roosevelt outlined the better world which he was determined to bring into existence when the war against tyranny, then raging, was eventually won:

“In the future days, which we seek to make secure, we look forward to a world founded upon four essential human freedoms.

The first is freedom of speech and expression—everywhere in the world.

The second is freedom of every person to worship God in his own way—everywhere in the world.

The third is freedom from want—which, translated into world terms, means economic understandings which will secure to every nation a healthy peacetime life for its inhabitants—everywhere in the world.

The fourth is freedom from fear—which, translated into world terms, means a world-wide reduction of armaments to such a point and in such a thorough fashion that no nation will be in a position to commit an act of physical aggression against any neighbour—anywhere in the world.

That is no vision of a distant millennium.

It is a definite basis for a kind of world attainable in our own time and generation.

That kind of world is the very antithesis of the so-called new order of tyranny which the dictators seek to create with the crash of a bomb.”

For a free speech denialist to use the sacrifices made by the millions of men and women who fought and died for these goals, in order to justify and encourage the vitriolic verbal abuse of individuals who continue to stand for Roosevelt’s “Four Freedoms” is beyond despicable. It does, however, makes dispiritingly clear the sheer scale of the political ignorance and hatred against which all genuine defenders of human rights and freedoms continue to struggle.

Free speech denialism also confirms the observation that as the economic and social climate deteriorates, the normally linear configuration of the political spectrum becomes distorted. In effect, the spectrum curves around until the extremes of left and right are practically touching one another and the middle-ground is further away from them than ever. As the political static increases, the gap between left and right is closed by an arc of white-hot intensity. It is in the baleful brilliance this exchange that the events of the past week have been illuminated.

It has not been pretty.