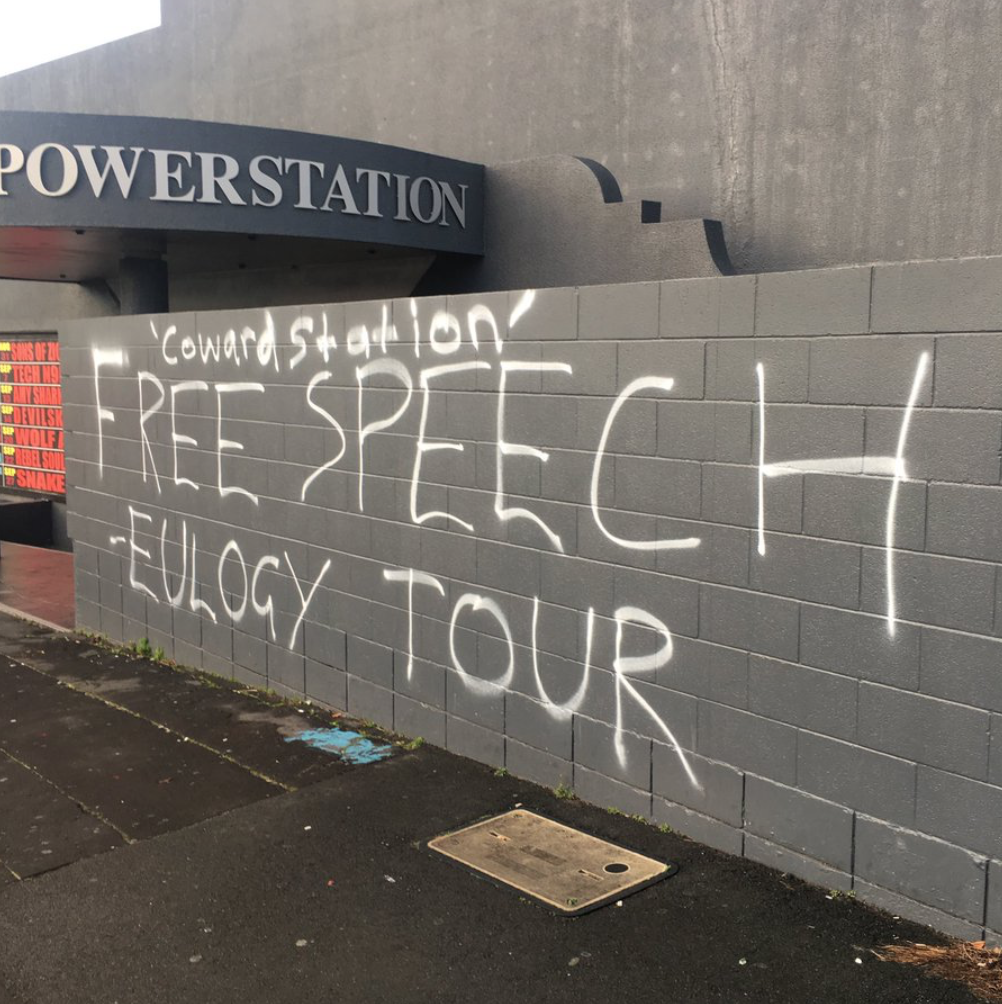 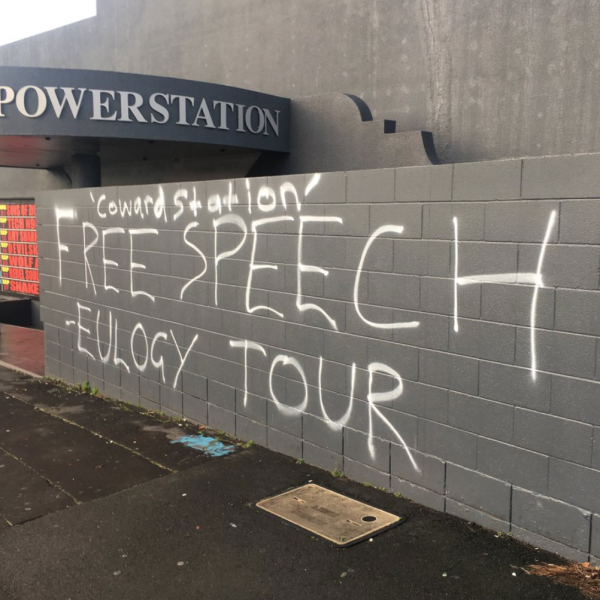 After bomb threats, a social media pile on to threaten the business of the PowerStation and calling Miriama Kamo’s interview of Southern and Molyneux a ‘race betrayal’, the Woke Left just don’t know when they are becoming the enemy do they? 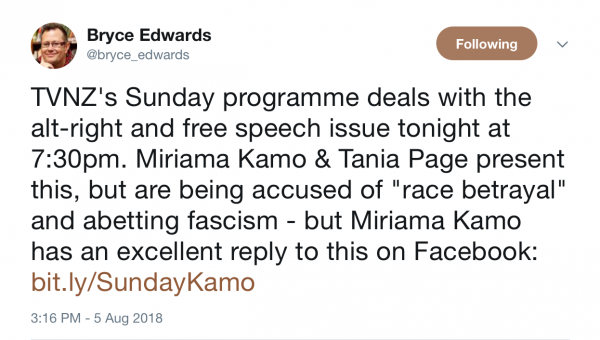 For the Woke Left, it’s not just about protesting against these crypto-fascsists, it’s about completely obliterating any platform they attempt to stand on.

Look at how masterful Gower’s excruciating interview was…

…we engage not to turn the crypto-fascist, we engage to stop them from recruiting others, but for the Woke Left, it’s not engagement and showing these far right clowns up for the morons they really are that matters, it’s destroying anyone and anything that gives them critical attention.

The hyper-irony in all of this makes my eyes roll. Has Woke Twitter started a petition on Action Station to blow up TVNZ for platforming Nazis yet?

By the way, if you’re really pissed off about Southern and Molyneux, wait till you hear about this climate change thing and looming economic meltdown stuff.

The true racism is a system that imprisons Māori at a disproportionate rate, that sees 34% of Māori leave school with no qualification and a reparations system to pay for past land thefts that is a pittance.