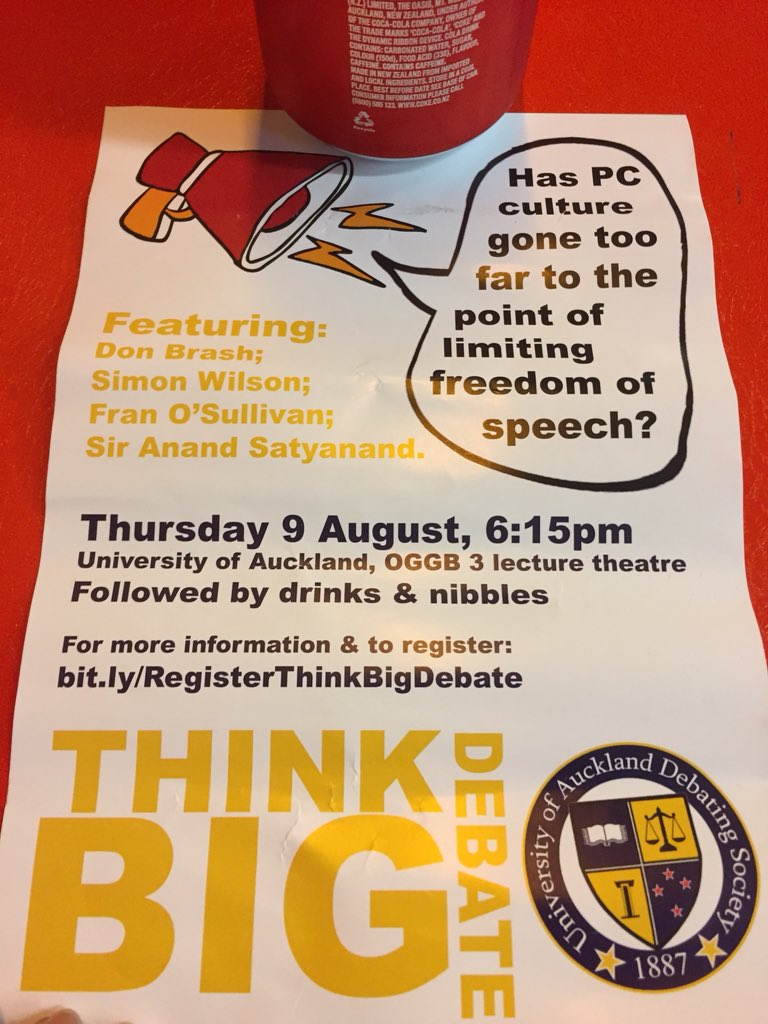 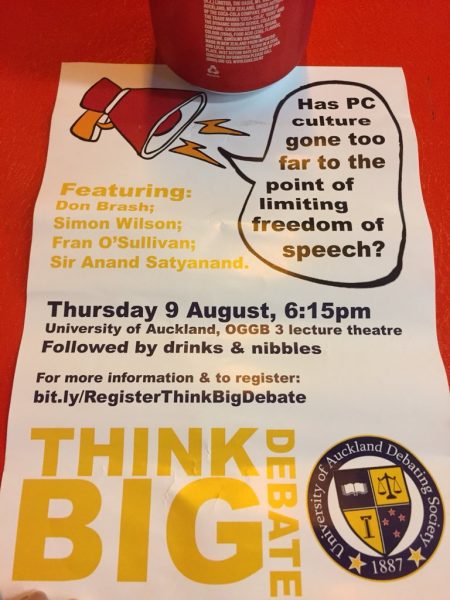 After a Bomb threat, martyring Don Brash by banning him from Massey and accusing Miriama Kamo of ‘race betrayal’, you’d think the Woke Left couldn’t top their current streak of counterproductive fuckwittery.

That was until the Greens came out with their campaign to reclaim the word cunt.

In such an environment of Woke empowerment where likes and retweets equates to strategic genius, you can’t rule out any stupid thing happening now.

Don Brash should be debated and anyone worth their salt as a lefty could destroy his ridiculously tiresome small mindedness and petty bigotry, however I suspect the Woke Left are so full of their own empowerment they have taken the view that anyone platforming anything they don’t like is Nazism and they’ll turn up and manage to cause some action that only further martyr’s Brash.

It’s as depressing as it is predictable.

Dear Allah, please drain all the electric bikes of their battery power and food poison the tofu so the Woke Left are too ill or without transport to arrive and make this worse.