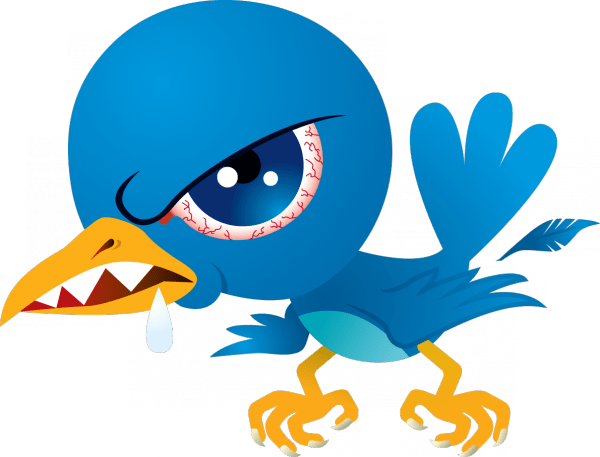 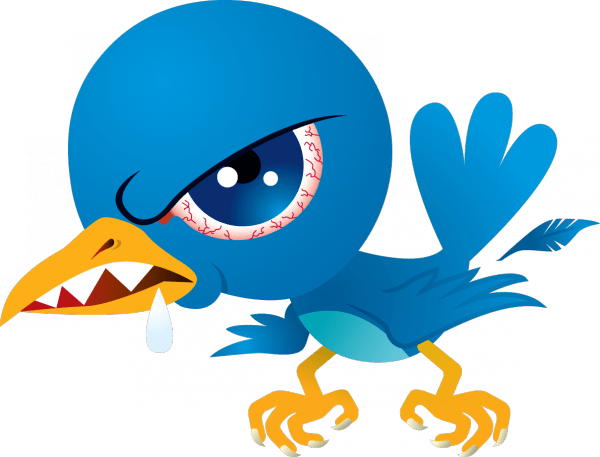 Sadly, one of the best voices on NZ Twitter has left… 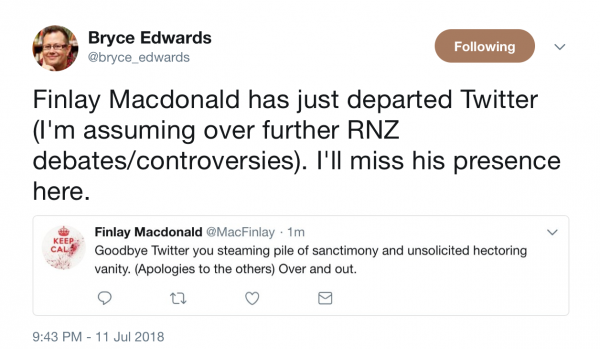 …Finlay was one of the best left voices who consistently saw through the bullshit. Unfortunately NZ Twitter is a bit of a pus pit with Wellington Twitteratti and the empire of smug wokedom, and it eats away at some. Take a gander at this response to Rachel Stewart’s remarkably good column on the baker who wouldn’t bake a gay couple a cake… 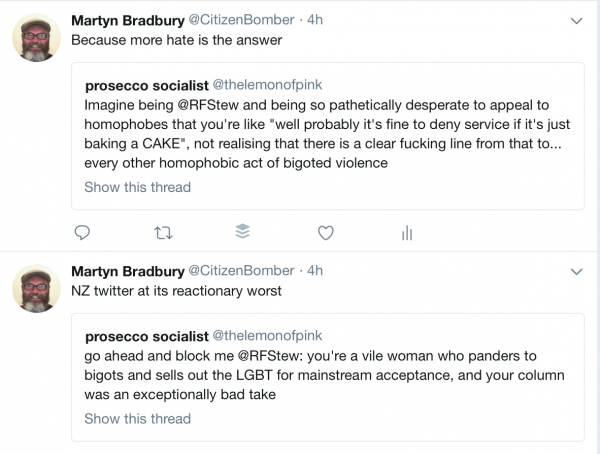 …thankfully we still have Alex…

…woke Twitter is good for trigger free safe spaces where you can bring your emotional support peacock, but its reactionary nature and outrage olympics fuelled by micro-aggression policing algorithms makes it less a tool for engagement these days and more a pissing contest with mooncups.