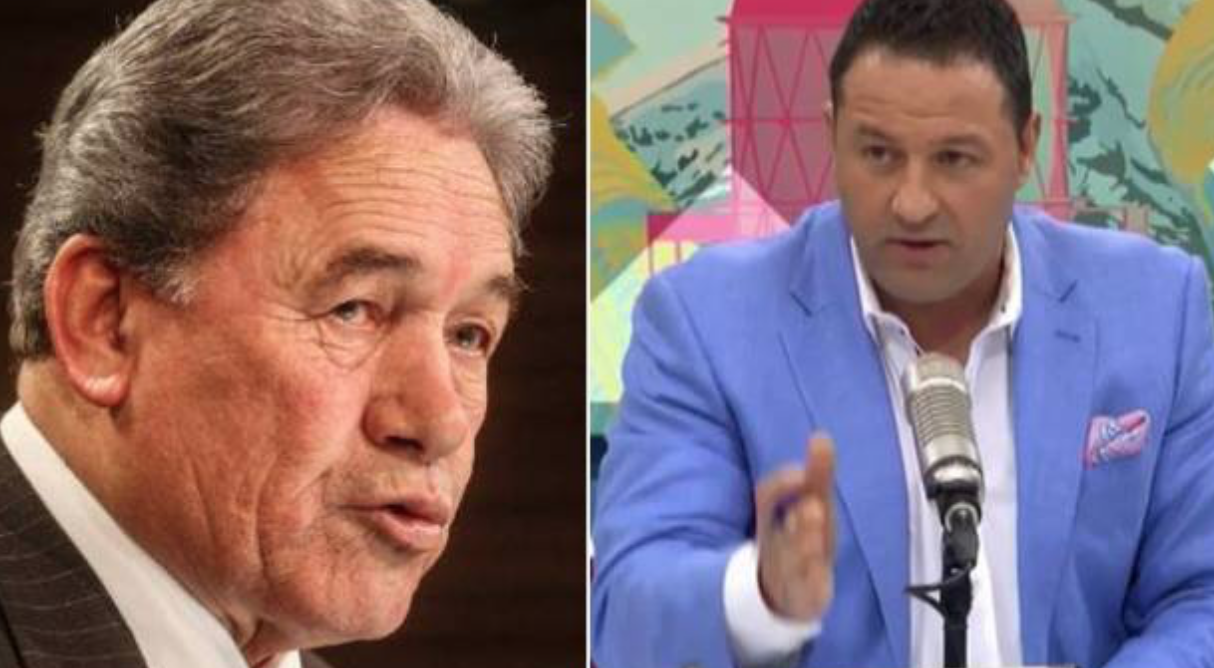 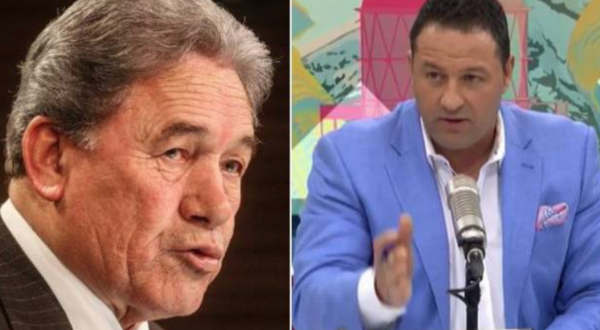 The Prime Minister’s Office has taken responsibility for acting PM Winston Peters being late to the AM show on Tuesday Morning.

A statement confirmed Peters was told the interview was at 6.50am.

On Tuesday morning, Peters lost his slot on The AM Show, after the programme claimed he arrived late for a second time.  The AM Show says Peters was scheduled to appear on the show on Tuesday morning at 6.40am – the time regularly reserved for the PM. His call time was 6.20am.

When he had not arrived by 6.40am, however, the production pulled him from the schedule, much to host Duncan Garner’s disgust.

“We’re going to give you a sleep in for the next few weeks,” the host and former political editor said. “We do not require you on the programme because you’re too unreliable, sir. It’s Winston first and not anyone else. That’s our position for now… we’re going to ask somebody else if they can front for the Government, somebody reliable.”

However in the Prime MInister’s office confirms 6.50am was the time entered “mistakenly” in Peters’ diary.

“Peters arrived at 6.43 am believing he was early, but was told he was supposed to go on air at 6.40am and was too late,” a statement from the Prime Minister’s office said.
“The show’s producers refused to have him on even though he was with the Newshub crew and ready to go on air.  Newshub apparently insists on its guests – even prime minister Jacinda Ardern – arriving at least 20 minutes early for the show.”

On the AM Show, co-host Amanda Gillies called on Grant Robertson to take Peters’ place on the show.

“He has this one job, every week. It was agreed to. I just think it’s insulting and it’s actually rude. If you don’t want to do it say no, we’ll fill it with someone else… If Jacinda Ardern can turn up here at 39 weeks pregnant then he can turn up here. Sorry.”

“It’s unacceptable in this day and age to have a Prime Minister who is disrespectful to the good people of this country.”

…oh what a pack of snowflakes in need of a hug and a safe space.

Let’s get real here, Winston roasts Duncan every time he is on air, and someone with the kind of thin skin Duncs has would have been sweating it out having Winston on him for 6 weeks. Could a breakfast show with the very low ratings of The AM Show seriously toss aside one of the only reasons to watch the show for 6 weeks?

Barely 40 000 people watch The AM Show, why on earth left wing politicians would even bother with such a low ratings show is beyond me. They take whatever the left wing politician says and then line it up as a negative news story, they do this all the time.

It’s all pretty disrespectful to Winston over what seems to be a genuine misunderstanding, Duncs is acting like a tantrum throwing Millennial whose been told he can’t have avocado on toast.

To deny the PM on your show because he’s 10mins late due to a misunderstanding is either a desperate attempt to gain publicity or an arrogance that Duncan’s talent simply doesn’t deserve.